Elon Musk scares half the world with asteroid warning tweet, NASA rushes to put out the fire 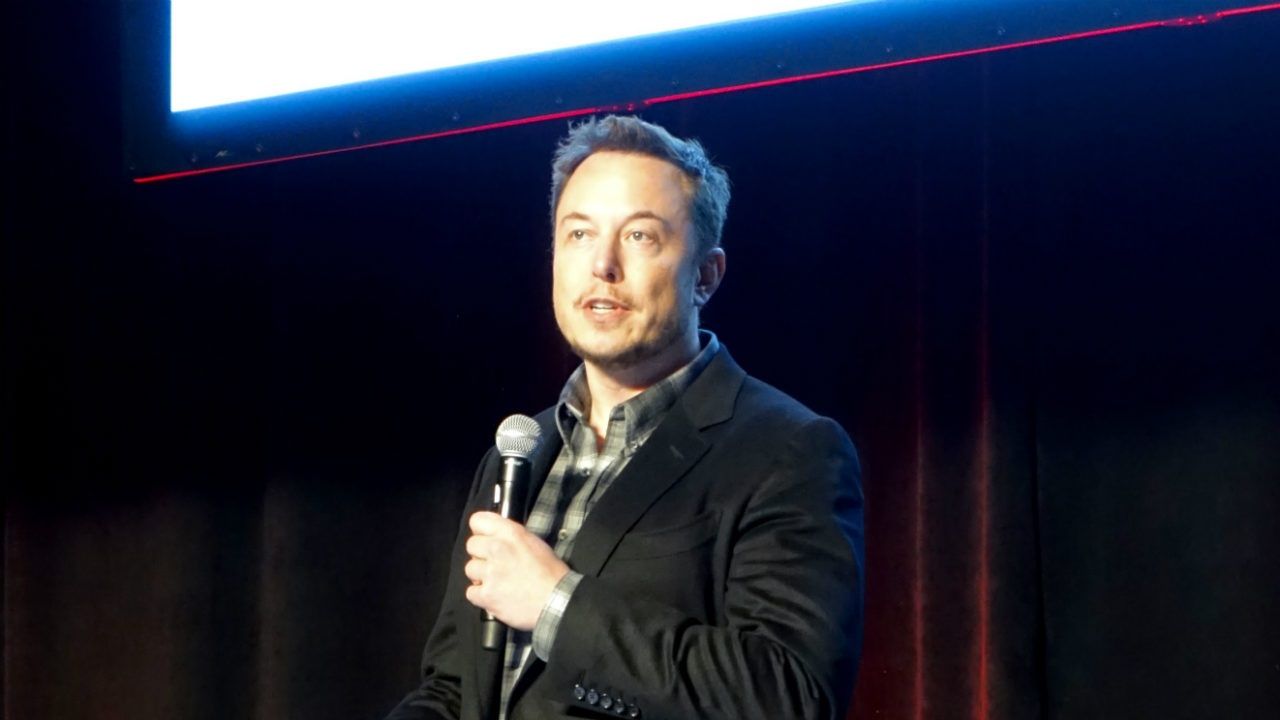 Elon Musk scares half the world with asteroid warning tweet, NASA rushes to put out the fire

The idea of Earth being wasted by an asteroid has been around science-fiction for years now. We’ve had movies dealing with these very issues in Armageddon and Deep Impact. Yes, Aerosmith immortalized Bruce Willis vs. an Asteroid but the fact remains, we like doomsday scenarios involving a giant rock smacking our puny planet. Which is exactly why the world jumped up in unison when Tesla and SpaceX CEO, Elon Musk tweeted out that a ‘big rock was eventually going to hit Earth’ and that we currently have no defense against it.

Great name! Wouldn’t worry about this particular one, but a big rock will hit Earth eventually & we currently have no defense. https://t.co/XhY8uoNNax

He responded to a tweet by comedian, podcaster and Mixed Martial Arts commentator Joe Rogan in which he expressed his concern over a 1,100 foot wide asteroid that was scheduled to whiz past the Earth on April 13, 2029. Also, the asteroid is named after the Egyptian God of Death, Apophis. Yeah, not creepy at all.

Musk also assured us to not worry about this particular asteroid since it is going to miss us by 19,000 miles. And even though that distance is relatively close to the Earth in terms of a cosmic scale, it will pass by our planet safely. This gives us an opportunity to actually observe the celestial giant up close. We will be able to report on surface details and understand how to prepare for a problem of this magnitude in the future.

While Elon Musk scared a few people, NASA chimed in to assure the public that this was not as big an issue as we first thought it was going to be. “While no known asteroid larger than 140 meters in size has a significant chance of hitting Earth for the next 100 years, NASA and its partners are studying several different methodologies for deflecting a hazardous asteroid,” says Lindley Johnson, NASA Planetary Defense Coordination Office.
Scientists seem to think that even if an asteroid of this size and magnitude were to collide with Earth, we will develop the technology needed to combat the problem. And he might well be right. We humans have a history or conquering impossible odds and our ingenuity and resourcefulness will no doubt see us through a problem that is cosmic in scale.

Also, to be fair to NASA, they already have a department that solely monitors and detects asteroids. So, in case of any real emergency, they can track asteroid that are deemed a threat and predict their orbits, giving us ample time to prepare for it.