DoT panel to monitor and regulate content on mobile applications 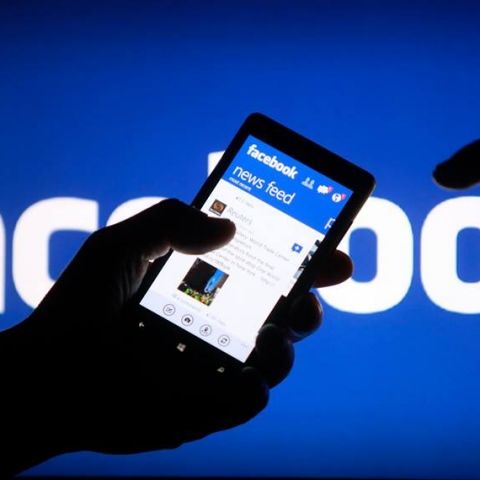 The Department of Telecom has set up a new committee, which will monitor and recommend steps to regulate data on mobile applications. This will directly affect over-the-top (OTT) service providers. The move is in response to the government's concerns over cyber threats as well as privacy around these OTT services. With most of these OTT services running via foreign servers, it is difficult for the government to keep a check on the possibility of data being misused.

The committee is trying to find a middle ground between net neutrality and National security. It has reportedly said that a newer architecture needs to be defined to ensure national security, maintain order amongst service providers and safeguard and protect user as well as organization level security. All this has to be done keeping in mind the ethics of net neutrality. An interim plan will be enforced till the government can decide on future laws.

Commenting on the privacy concerns from a subscriber perspective, the committee said that the law currently allows for subscribers to be protected from unlawful interception and access to data. This law though can’t be enforced when data and information reside outside the country’s jurisdiction. The committee further added that business models have now emerged that provide services to users free of cost, but the information that they get from users is available for monetisation. In addition, this can be done without the user’s knowledge, and can be given to external agencies without the explicit consent of the user. Hence, the committee said that National Security is of the highest priority, irrespective of the constraints put forth by net neutrality.

This means that OTT services like Facebook and WhatsApp, which are often presumed to be sharing data with the government, will have to provide greater access now. That said, it is still early to speculate on what this will mean for the privacy concerns of a subscriber until a long term model is set in place. The panel has yet to announce what the interim plan might be and how it will affect these OTT services.