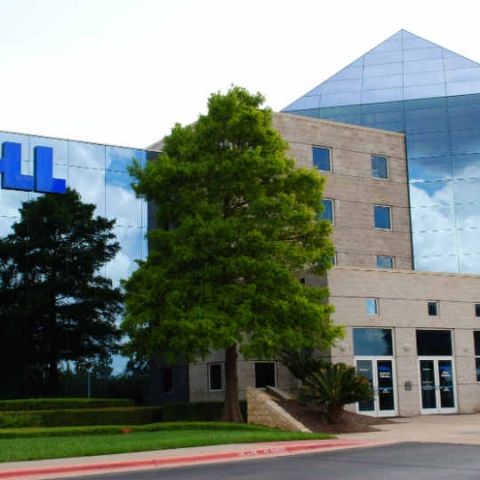 The Dell-EMC merger is going to be called Dell Technologies. According to a report by IANS, the merger is the biggest in tech history and is worth $67 billion. The announcement was made by the Chairman and CEO of Dell, Michael Dell at the annual EMC World Conference in Las Vegas. Dell Technologies will comprise of Dell, EMC, VMware, Pivotal, Secureworks, RSA, and Virtustream. However, the combined enterprise business would be called Dell-EMC. The merger is currently awaiting approval from US and Chinese authorities along with the shareholders.

Dell said, “We are investing in speed, agility and innovation, and creating the essential infrastructure for the next industrial revolution.” He added that Dell and EMC would stand at the center of innovation and next big growth in IT. Dell also pointed out that the announcement is being made just a day short of the company’s 32nd birthday.

CEO and Chairman of EMC, Joe Tucci said that “something great and truly special” would emerge from the merger of the two companies. He added that the coming digital revolution would “dwarf the industrial revolution” in terms of innovation and change. It was also revealed that this would Tucci’s final conference with EMC.