Delhi to get 81 mobile towers to address call drops issue 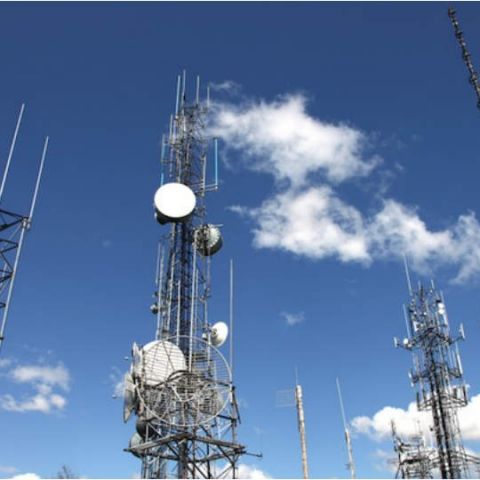 New mobile towers are to be operational by the end of July.

The Department of Telecom(DoT) has taken a lot of initiative over the past few months to address the issue of call drops. In a new development, DoT has made a few announcements through their Twitter page to introduce the same.

In a meeting chaired by Telecom Secretary JS Deepak, security has been cleared for 81 sites across New Delhi, and the NDMC (New Delhi Municipal Council) is to give permission for the installation of mobile towers by the first week of July. A total of 33 Government Buildings in New Delhi and 32 Post offices throughout the capital have been chosen as sites for new towers. The cell towers will be installed and operational by the end of July. The DoT also stated that the addition of these towers will certainly bring relief to mobile phone users in Delhi.

Call drops is something that has pestered a majority of mobile users these days. Although there has been a lot of work done by mobile carriers, there are still places where call drop persist and there is room for improvement. Airtel launched its Open Network initiative that lets users check the quality of a network online and see how the coverage is in various areas. According to reports a few months back, Call drops were as high as 18% for some carriers in parts of the country. TRAI also suggested harsh fines and even imprisonment for violation of Telecom Guidelines.

Security cleared for 81 sites in N Delhi, NDMC to give permission by 1st week of July. Towers to be put up by July end #Calldrop 2/4