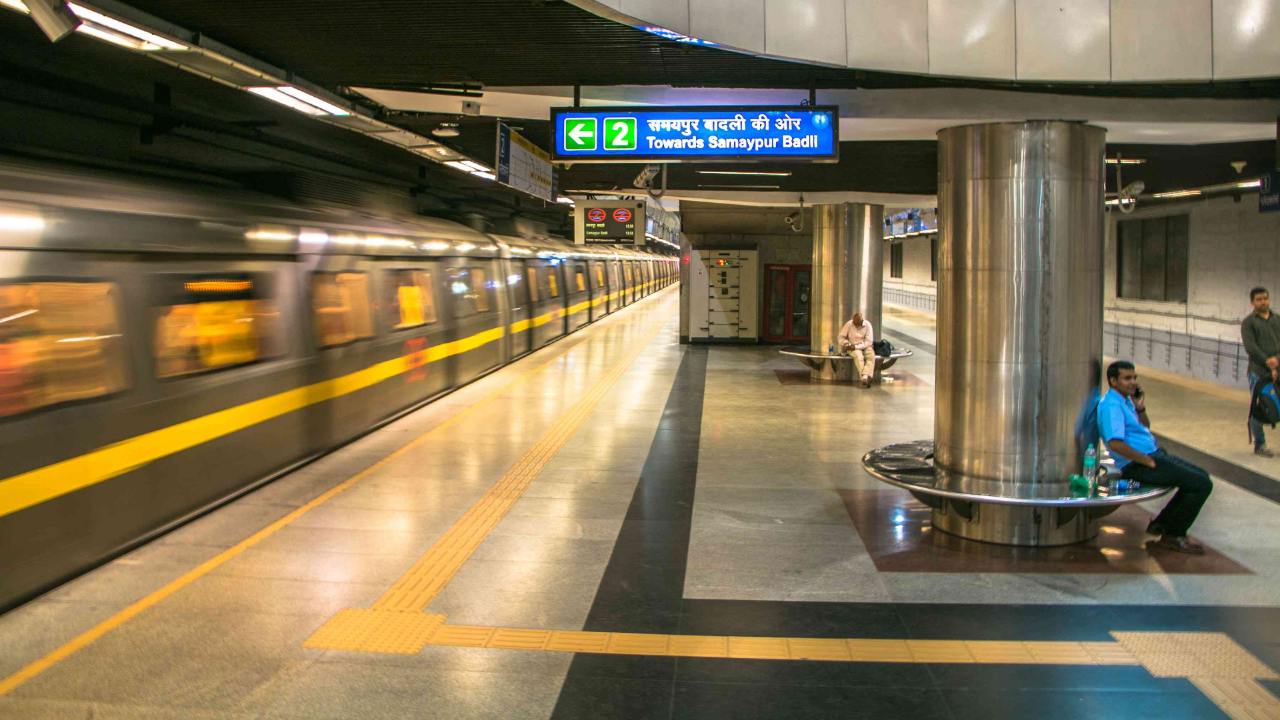 In a bid to to offer fare concession to students and senior citizens, smart cards for the Delhi Metro could soon be linked to your biometrics, according to a report by Financial Express. The report also notes that the DMRC has the technology to link biometrics to smart cards and it’s ready. Only the physical implementation of the same will take some time.

The announcement was made by the Housing and Urban affairs minister Hardeep Singh Puri who said the DMRC has zeroed-in on a technological solution to offering fare concessions to students and senior citizens. How much of the fare will be discounted as concession will be decided by the Fare Fixation Committee (FFC).

Integration of biometrics with smart cards will mean they won’t be transferrable. The card will be linked to the individual user who won’t be able to share the card with anyone else.

The system will essentially be used to identify the beneficiaries, but how the DMRC will go about it remains unknown. The report does not clarify how the government plans to collect the required data to identify who is a student or a senior citizen. There’s also no clarity where the sensitive biometric user data will be stored, and who will get the tender to build the system.

Biometric authentication is swiftly becoming common in public services in India. For instance, Delhi International Airport recently started a facial recognition program at checkpoints before boarding an airplane while other airports plan to do the same by 2020.