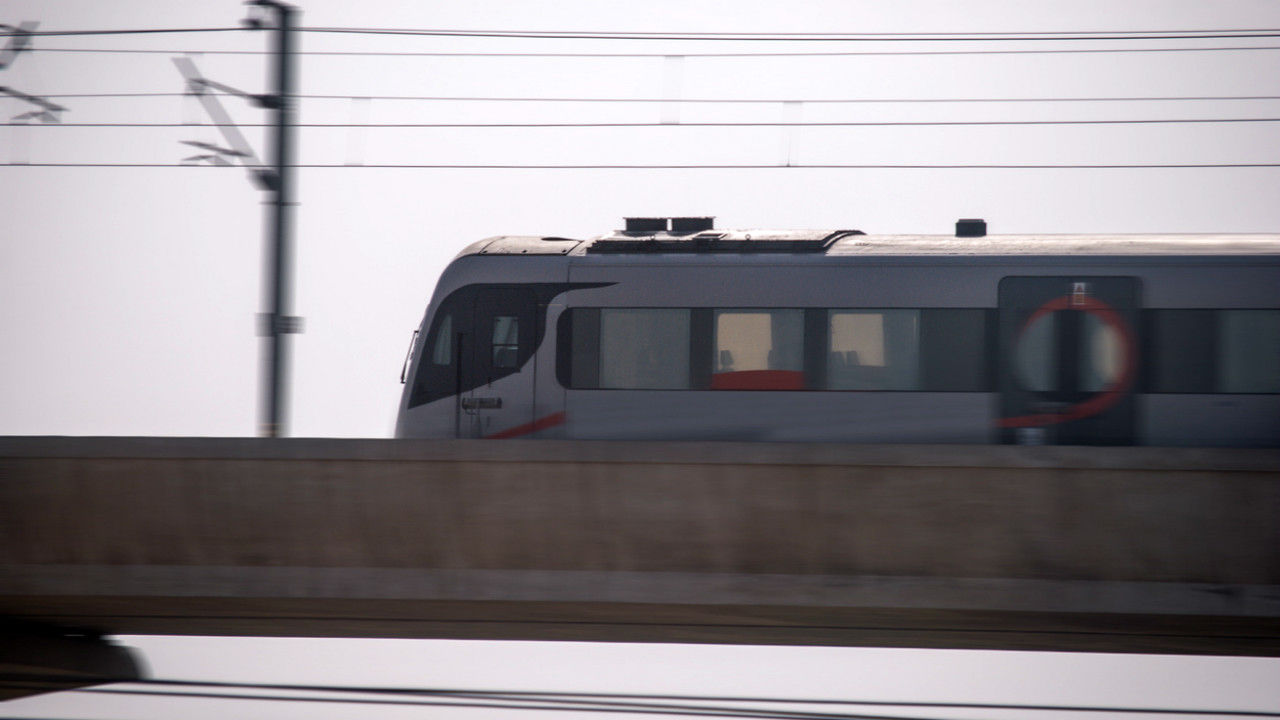 People using Delhi Metro’s Airport Express Line can now avail free Wi-Fi service while commuting. The Delhi Metro Rail Corporation (DMRC) tweeted the news via its official handle, which reads, “This is for the first time in India that the free Wi-Fi facility on moving Metro Trains has been launched. Delhi Metro currently provides Wi-Fi facility at many of its major stations, including those on yellow and blue lines.” As per a speed test image DMRC shared in a tweet, the download speeds seem to be nearing about 88 Mbps, which is impressive for a moving public transport. DMRC’s managing director Mangu Singh launched the free Wi-Fi service at the Shivaji Stadium Metro Station on January 2.

To log into the free Wi-Fi network on the Delhi Metro Airport Express Line, passengers need to connect to the Wi-Fi network named “METROWIFI_FREE.” The network should not be password protected but one might need to sign into it by providing their phone number and entering an OTP that will be sent to ṭhe entered mobile number. The Airport Express line is a 22.7 km stretch that stops at six stations and runs between New Delhi and Dwarka Sector 21 metro stations. PTI reports that this new service has been announced soon after Delhi Chief Minister Arvind Kejriwal launched 100 free Wi-Fi hotspots at several locations in the metropolis.

This is for the first time in India that the free Wi-Fi facility on moving Metro Trains has been launched. Delhi Metro currently provides Wi-Fi facility at many of its major stations, including those on yellow and blue lines. pic.twitter.com/QDpzymmAi6

DMRC has partnered with Maxima Digital/Techno Sat Comm Consortium for bringing free Wi-Fi services on metro trains. Farhad Rustamov of Maxima Digital says in a press release, "We have laid down 24 Km Fiber with 44 base stations and other active equipment to ensure that at no point in time, internet connectivity is lost. All trains on this route will have radios to connect to designated networks and each compartment will have a wireless network access point for passengers to sign on to." As per Rustamov, the company is aiming to cover the entirety of the DMRC network with high-speed Wi-Fi service.