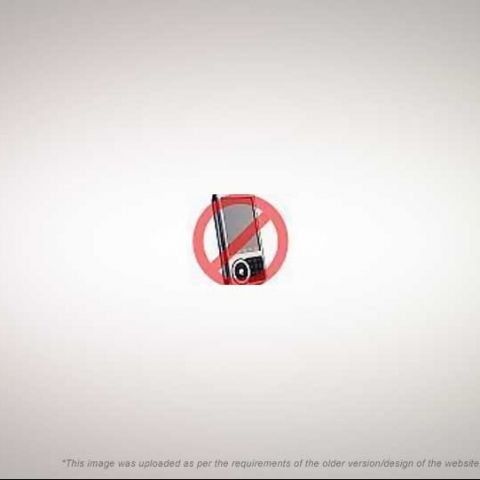 In a bizarre incident, an 18-year-old boy suffered serious eye injuries after the battery of his mobile phone exploded while he was trying to charge it. The incident took place at West Patel Nagar, New Delhi. The boy was soon rushed to the nearby hospital. The doctors say the boy may have to undergo surgery or could even suffer partial vision loss.

The boy identified as Monu revealed that he had recently purchased that phone from Gaffar market. Monu told the media that the battery exploded when he tried to remove it from the phone after failing to switch it on. He had put the phone on charging last night.

According to the preliminary inquiry, overheating led to the explosion of the battery. It's notable that lithium batteries are widely used in mobile phones. However, in case of overcharging and overheating, the inflammable liquid inside the battery can explode. Such incidents have taken place previously in the country.