By the time the fire was doused, his 30 percent body was burnt. The executive, 45, is survived by his wife and four children. 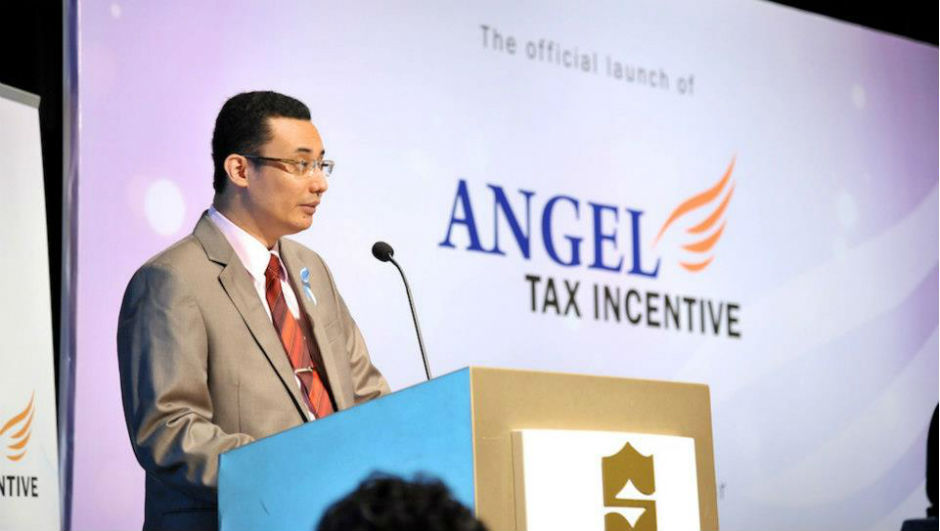 In a tragic incident, Nazrin Hassan, Chief Executive Officer of Malaysia's early-stage startup investor and influencer Cradle Fund Sdn Bhd, has died after his smartphone exploded while it was charging next to him. The first reports said that the executive died after he inhaled smoke that resulted from a fire after explosion, however, an update said that Hassan died of injuries in the head caused by a shrapnel.

The management of Cradle Fund Sdn Bhd announced the passing of its top executive. According to the family members he had two phones, one Blackberry and a Huawei. It is still not known which device exploded. Hassan, 45, is survived by his wife with four children.

The Fire and Rescue Department said it got a call in the afternoon and they despatched two fire engines and 14 firemen to the scene. After the fire was doused, the firefighters found Hassan’s body. Around 30 percent of the victim's body was burnt.

Meanwhile, Hassan's brother-in-law strongly disapproved of charging phones in the bedroom. He said it's worth the inconvenience of not having your smartphone at an arm's length.

Chief Operations Officer of Cradle, Razif Aziz, said, “Cradle has lost a visionary and creative genius and the world has lost an amazing human being. Those of us who have been fortunate enough to know and work with Nazrin have lost a dear friend and an inspiring mentor”.

Juliana Jan, Chief Investment Officer of Cradle, was deeply shocked and saddened by the news. “Having worked with him for many years, his vision and passion have brought endless possibilities to not just Cradle, but to the start-up ecosystem. He touched and inspired us, the Cradle family, along with many startup founders, investors and partners. He was one-of-a-kind leader and visionary who made an incredible mark in the start-up ecosystem,” Jan said. 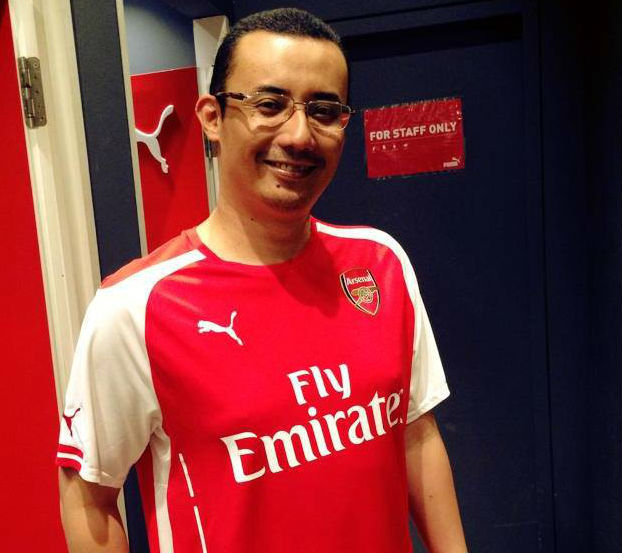 Between 1997 to 2000, Nazrin was an Executive in Corporate Finance in Commerce International Merchant Bankers Berhad (CIMB) before pursuing his new venture in running his own start-up, Zarnet, in 2001.

He is a former Council Member of Technopreneurs Association of Malaysia (TeAM), an organisation that represents all technology entrepreneurs in Malaysia where he lobbied tirelessly for a development fund to narrow the funding gap in the early stage. This eventually led to the successful introduction of the Cradle Investment Programme (CIP) in June 2003 with a fund allocation of RM100 million from the Malaysian Government, as part of the economic stimulus package.

CIP was initially managed by Malaysia Venture Capital Management Berhad (MAVCAP) and Nazrin became the programme’s Head of Structuring in July 2003. In 2004, he was appointed as the programme’s Acting Head as well as its Strategy and Policy Advisor. He left the programme in 2005 to focus on his own technology start-up and continued to be an active member of TeAM.

Nazrin returned to Cradle in October 2007, after being appointed as its Chief Executive Officer by the Ministry of Finance, after it was spun out from under MAVCAP into Cradle. It continues to spur the growth of early stage funding for technology entrepreneurs.

What is Cradle Fund

Cradle Fund Sdn. Bhd., or Cradle Fund, is Malaysia’s early stage start-up influencer, incorporated under the Ministry of Finance Malaysia (MOF) in 2003 with a mandate to fund potential and high-calibre tech start-ups through its Cradle Investment Programme (CIP).

Throughout its 13-year history, Cradle has helped fund over 700 Malaysian tech start-ups and holds the highest commercialisation rate amongst government grants in the country. Having more than a decade of experience in the nation’s grant funding scene, Cradle further expanded its role from grant provider to investor through the establishment of its venture arm, Cradle Seed Ventures in 2015 and following its portfolio expansion to equity investment in early 2017, Cradle now offers both funding and investment assistance.

Cradle’s product offerings are not only restricted to monetary aid, but also include commercialisation support, coaching and various other value-added services to cater today’s entrepreneurs’ diversified needs.