Here's everything announced at CES Day 1. 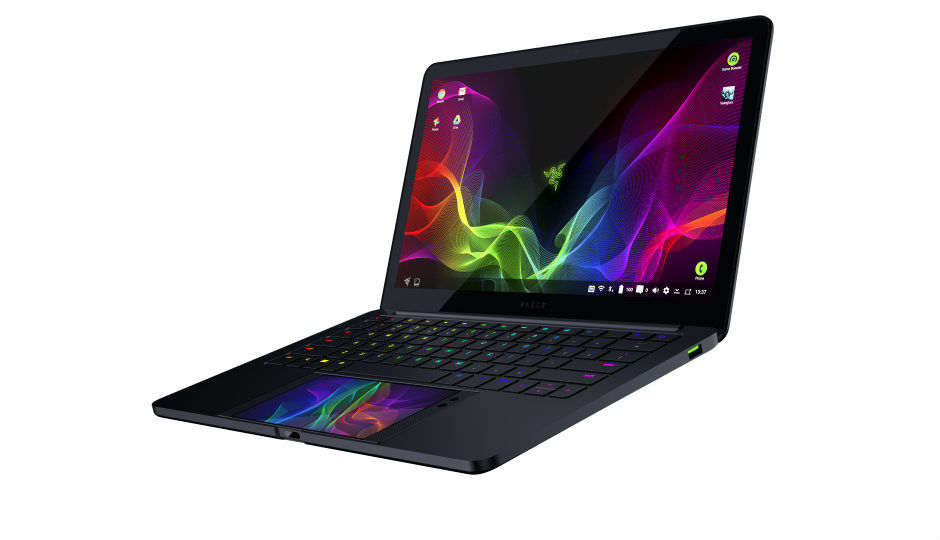 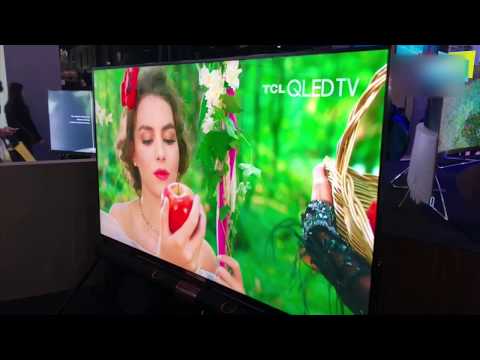 Day 1 of CES saw PC makers unveil a bunch of high-end PCs for gaming as well as peripherals aimed to enhance gaming. There were also a bunch of announcements centering around virtual reality which finally came of age. We saw standalone VR headsets as well as the most premium VR headset from HTC. But the coolest announcement on Day 1 was by Razer who teased a future that is equally titillating and exciting.

Here’s our roundup of everything that was announced at CES Day 1.

Asus announced the entire lineup of Republic of Gamers (ROG) devices at CES. The lineup includes a limited edition ROG Strix T1 Hero gaming laptop that is developed in collaboration with e-sports team SK telecom T1. Apart from this, Asus launched the ROG G703 gaming laptop and the ROG Strix GL 12 desktop, both powered by the latest 8th-generation Intel processors and Nvidia GTX 1080 graphics. Besides these, Asus also announced a bunch of peripherals including a gaming keyboard, and a bezel-free kit to allow gamers to use a multiple monitor setup seamlessly. To know more, read our story here.

Dell, in partnership with its gaming vertical Alienware,  announced a new category of competitive VR eSports apart from announcing a new Command Center by Alienware that merges system settings, content and other functions which helps gamer optimise their games and tune their PCs and peripherals. Dell also launched new Inspiron Gaming Desktops powered by the latest 8th generation Intel chipsets and a new 8,000 square foot eSports training facility. Read this to learn more.

Lenovo launched a standalone VR headset and a VR camera

The HTC Vive Pro is one of the coolest things announced at CES 2018. The headset delivers premium VR experiences through dual OLED displays and a wireless adaptor that operates in the interference-free 600Ghz band. Read this to know more.

The Glass C220 by Lenovo consists of a glass unit and a pocket unit and uses both artificial intelligence and augmented reality to augment the abilities of people working on industry shopfloor. The glass unit can recognise multiple real-world objects simultaneously and displays the augmented information on one eye while keeping the other focused on the real world. Read our story to know more.

In one of the most wackiest concepts we have seen in CES this year, Razer’s Project Linda is a laptop powered by smartphone guts. The laptop features a dock for the Razer Phone which fits in place of the touchpad and acts as a second display or a touchscreen. Read our story to know more.