From Google Assistant enabled smart displays, new Thinkpad laptops, autonomous air-taxi, CES is heating up to be an exciting place to be in. 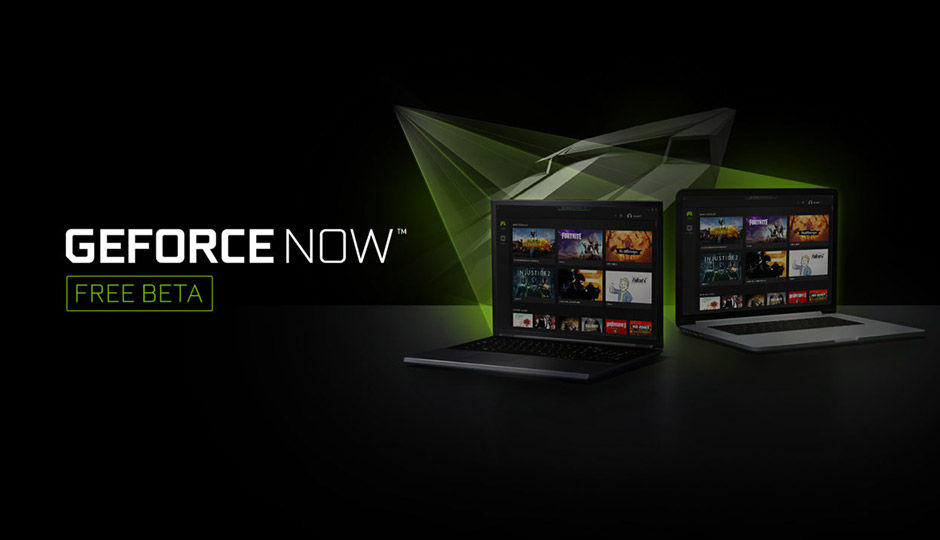 It was day zero at CES and before the showfloor is thrown open, companies lined up to demonstrate and talk about the new innovations and products that will grab the eyeballs at the showfloors in CES this year.

We saw new televisions from LG, laptops from Acer, smart speakers and commercial robots, setting the roadmap for companies for 2018.

Here's a roundup of everything announced at CES today:

Nvidia takes a jab at democratising PC gaming by allowing low-powered Windows desktops and laptops to stream games at 1080p resolution and frame rates up to 120fps with the GeForce Now service. Users on both PC and Mac can play PC games available on Steam and Uplay with the minimum system requirement of a 50mbps broadband connection. To learn more, click here.

Rivaling Amazon’s Echo Show, Lenovo launched a smart display with Google Assistant integrated. The devices supports Google Maps, Google Photos, and YouTube, yes, the same video streaming site that Google pulled down from the Echo Show after a petty feud with Amazon. Check out our story to know more.

Oculus Go made by Xiaomi launched

Oculus made a surprise announcement of its Oculus Go standalone VR headset along with the Mi VR, both made by Xiaomi. The headsets sport their own displays and doesn’t need a smartphone or a PC to run VR apps and games. There’s more in our story here.

Google Assistant will now be in your car

Google took the stage at CES and announced the Google Assistant for Android Auto adding a bunch of functionalities that will add a layer of connected services to cars equipped with Android Auto. Learn more by clicking here.

Vivo beat its rival to launching a phone with an under-display fingerprint sensor. The technology was announced by Synaptics last month and is already in mass production. To learn more, click here.

Lenovo kept its promise of a Snapdragon 835-powered PC

Intel showed off its vision for the future by demonstrating an 18-rotor contraption made by German-startup Volocopter taking autonomous flight. Click here to learn more.