CATMi Annual Conference 2016 and the Future of ATMs 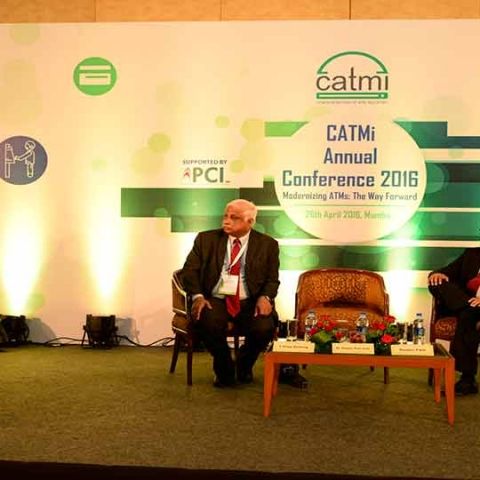 Confederation of ATM industry (CATMi) held its first annual conference on 26th April 2016 at Mumbai. The conference was attended by a large number of representatives from ATM Manufacturing and Outsourcing companies, White Label ATM operators, ATM Security Services & Solutions companies. Also present at the conference were members of Banks, Payment Services companies, Cash replenishment, and Cash-in-transit agencies. The event was a platform for the various stakeholders involved to know and understand the current state of the industry and the future plans of the associated bodies. Significant policy developments and strategies to increase ATM penetration and bringing ATMs to their full potential were discussed. 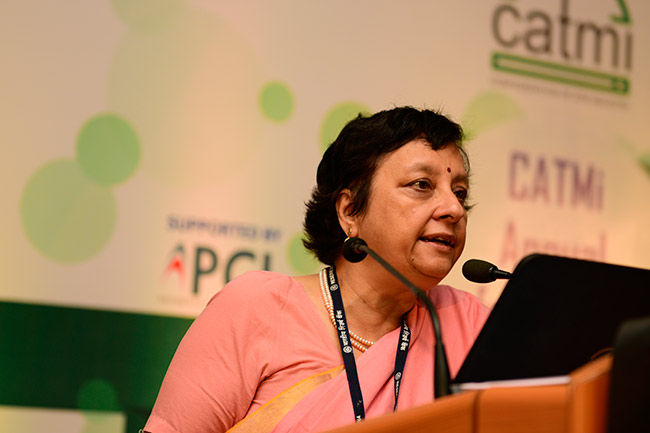 Dr. Deepali Pant Joshi, Executive Director, Reserve Bank of India, was the Chief Guest at the event, and in her address to the gathering from the industry, she shared RBIs perspective regarding ATMs and their usage across the country. She raised concerns about the number of ATMs per million people in India being globally on of the lowest numbers for the parameter. Some of the most important issues raised by her were of counterfeit notes, denomination problems, the cost of setting up ATMs at rural areas and most importantly, security.

Securens is an e-surveillance provider that implements and deploys security solutions based on SAAS that harness business intelligence and analytics. Securens also made its presence felt at the event, as one could visit their stall at the exhibition area and get an understanding of how their technology works. Securens claims to have replaced 3rd generation sensors in ATMs that were incompetent at preventing crime with 5th generation solutions, that provide strong features like 2-way Audio communication, video verification and a lot more. 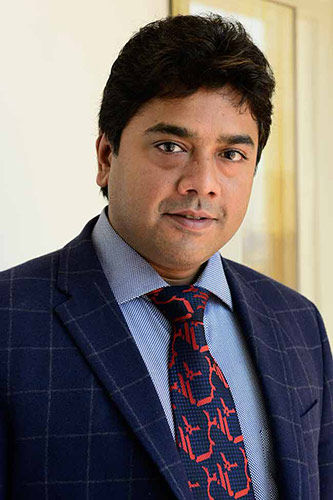 Mr. Manoj Nair, CEO, Securens was also present at the event and he shared his company’s outlook and vision about ATM security with us. He explained in detail the workings of the active deterrence system that they have pioneered in the Indian ATM  industry. CCTV cameras with obstruction sensors, alarm panels with wireless communications via VPN, dedicated monitoring infrastructure are just some of the features that modern ATMs already contain, due to innovations from companies like Securens.

The ATM industry also discussed the emergence of mobile payments and payment banks, and how ATMs and such payment banks can work together to take ATM and bank account penetration to much higher levels. The conference culminated with a discussion on the challenges being faced by all the stakeholders in their operational strategies, cooperation and coexistence, interchangeability between banks and ATMs, and a concurrence that all the involved parties need to work together for both financial and technical inclusion.