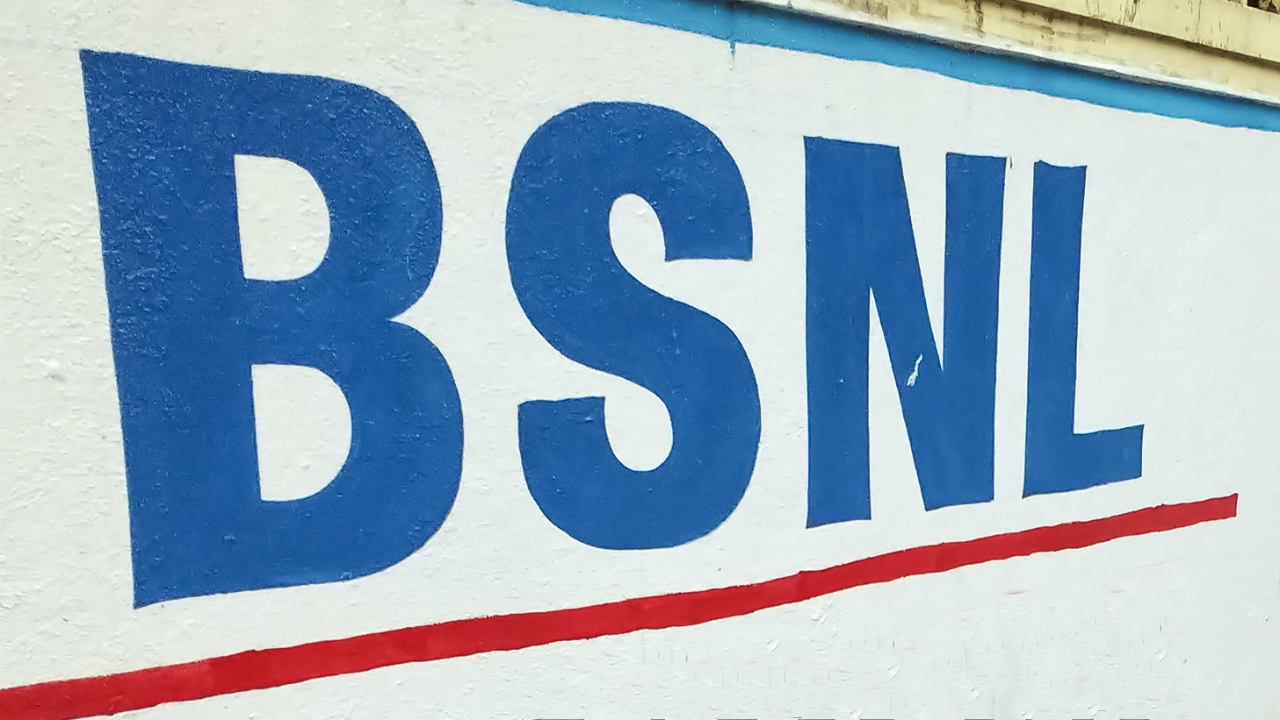 BSNL seems to be going through a rough time due to immense competition in the telecom sector. However, that doesn’t seem to have stopped the telco from announcing new plans and services. The company has been working hard to come up with offerings that entice consumers, and after reviving its Rs 1,999 prepaid mobile option, it has now reportedly re-introduced the Rs 777 broadband plan. First spotted by TelecomTalk, the Rs 777 broadband plan offers up to 500GB data per month at speeds of up to 50Mbps. However, the report suggests it is apparently available only for new BSNL broadband customers.

We checked BSNL’s website to find that the Rs 777 plan was listed for Bharat Fiber broadband consumers. As per the listing, the option is an unlimited plan that offers speeds of up to 50Mbps till 500GB data is consumed. Beyond that, one will be able to surf the internet at 2Mbps speeds. Moreover, one will also get free unlimited calling to any network in the country. However, the report claims that the revived plan is valid only for six months, after which users will be shifted to  Rs 999 600GB CUL broadband plan. This slightly higher priced broadband plan by BSNL offers up to 80Mbps speeds with up to 600GB data per month.

The Rs 777 plan is currently showing up for select telecom circles like the UP East and West, and Haryana. We advise checking with BSNL and ensuring that the plan is available in your region before getting a connection.

As mentioned above, BSNL recently relaunched the Rs 1,999 prepaid plan for its mobile users. The new plan comes with 250 minutes of calling along with 3GB daily data for 365 days. After burning through the 3GB high-speed data, the internet speed will be reduced to 80kbps until the cap is reset again at midnight. You can read more about this mobile plan here.