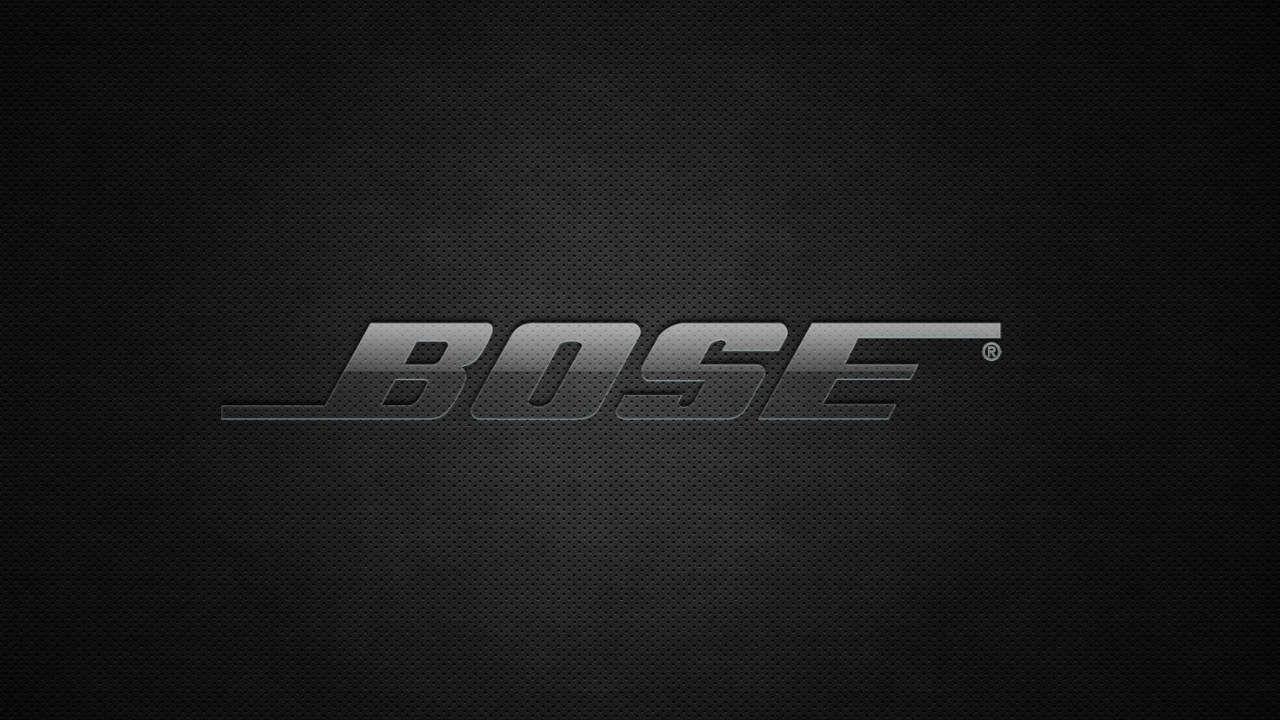 With the world moving towards a more e-commerce-based shopping economy, it looks like a bunch of companies have to bear the brunt of changing trends. The latest brand to fall prey to the shifting shopping trends is Bose. The audio giant has now shut down a number of stores in North America, Europe, Australia and Japan. A large number of employees are also said to have been let go as a result of the shutdown.

In a report by The Verge, the company has said that its products are “increasingly purchased through e-commerce” which is why these retail stories have been shuttered. Back in 1993, the company opened its first physical retail store and has only been growing since. These Bose stores were places where consumers could go and try out the latest in audio gear before buying them. Users could find noise-cancelling headphones, smart speakers and even sunglasses with earbuds in these stories and try them out before purchasing them. But as the world moves towards a more e-commerce based shopping trend, these stories have fallen to the wayside, so it isn’t that strange that Bose decided to close them down.

Bose have not revealed any other details regarding the closure yet. Colette Burke, Vice President of Global Sales, Bose, said, “Originally, our retail stores gave people a way to experience, test, and talk to us about multi-component, CD and DVD-based home entertainment systems. At the time, it was a radical idea, but we focused on what our customers needed, and where they needed it — and we’re doing the same thing now.”

A total of 119 Bose stores have been shut across North America, Australia, Europe and Japan.

Stay tuned to Digit.in for more news and information regarding the world of technology.