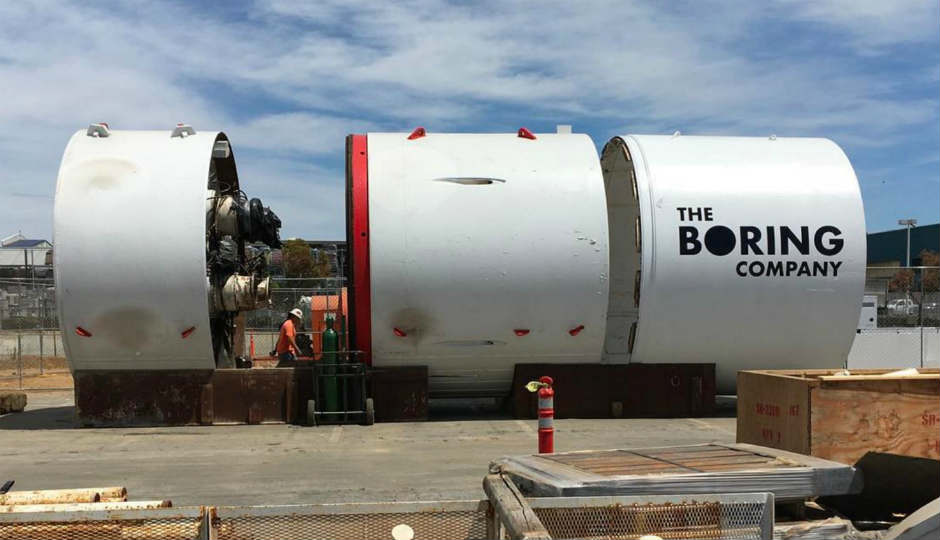 Elon Musk has been in the news lately for a variety of reasons, some good and some bad. While Tesla and SpaceX have their own stories, The Boring Company is now part of the news. According to a post on Twitter by the company, they have shown off a new way of controlling one of their digging machines; an Xbox One Controller.

The Boring Company is one of Musk’s ambitious projects to make sub-terrainian travel possible between cities. Work on the first section of the tunnel began in 2017 at SpaceX’s Hawthorne headquarters, but the company has secured permission to extend the tunnel 2 miles into the city. The idea behind The Boring Company is to essentially build a network of tunnels underground so as to alleviate traffic problems on the ground. The Twitter post shows one of the new digging machines being controlled by an Xbox One controller.

This isn’t the first time a gaming peripheral has been used for non-gaming use. We’ve seen the now-defunct Microsoft Kinect was used by surgeons at the University of Washington to guide its robotic arms in surgery. Similarly, the new AR/VR headsets are being used in industrial design far more frequently than for gaming.

The Boring Company’s use of an Xbox One controller for one of their new digging machines is certainly “cool” and shows how the gaming industry’s innovations and improvements are helping those outside the gaming fraternity. In fact, many pilots and air-force personnel train using flight simulators and systems originally developed by the gaming industry. The use of the Xbox One controller to control the digging machine is just PR points for both Musk and Microsoft, but the question remains, why didn’t they choose an Xbox One Elite controller instead?