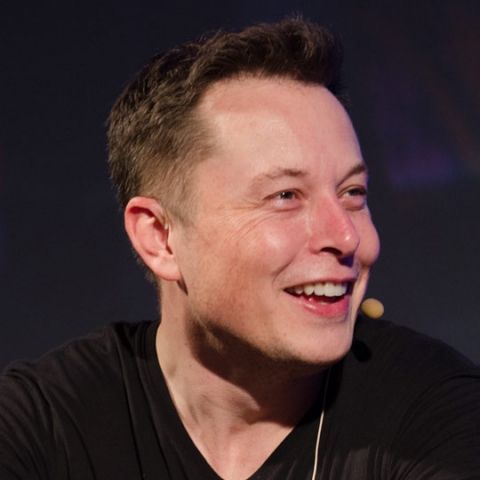 There might just be a modern day space race in the making, the only difference being that this one might be between corporate companies instead of countries. SpaceX and Tesla founder Elon Musk last week revealed his plans for colonising Mars by 2020, including the SpaceX craft that will take us there, welcoming competitors along the way. His welcome has been taken up by a company that once helped the U.S beat the Soviet Union in a race to the moon - Boeing.

In a conference on Tuesday, Boeing CEO Dennis Muilenburg charted out a future that seems right out of a science fiction animated series. His vision sees a booming space travel market with multiple destinations orbiting our planet and supersonic aircrafts bringing travel time between continents down to two hours. Along with this, Boeing very well intends to be a part of the race to Mars, maybe even beating newcomers like Elon Musk and Jeff Bezos to the red planet.

“I’m convinced the first person to step foot on Mars will arrive there riding a Boeing rocket,” Muilenburg said at the conference. The aerospace giant based out of Chicago is working with NASA to build heavy duty rockets to be used for deep space exploration. Interestingly, both Boeing and SpaceX are companies chosen by NASA to ferry astronauts to the International Space Station.

Looking at the claims made by Musk and the vision laid out by Muilenburg, NASA’s initial estimate of sending the first astronauts to Mars by 2030 might turn out to be an overestimation of the time needed. Although it has been accepted by Musk that there is a good chance that man won’t be reaching Mars in the next 10 years, as he had claimed earlier. The only major hindrance evident in the road to commercial space travel are the costs involved. Reusable rockets and further such developments might solve that much before we think it can be solved.