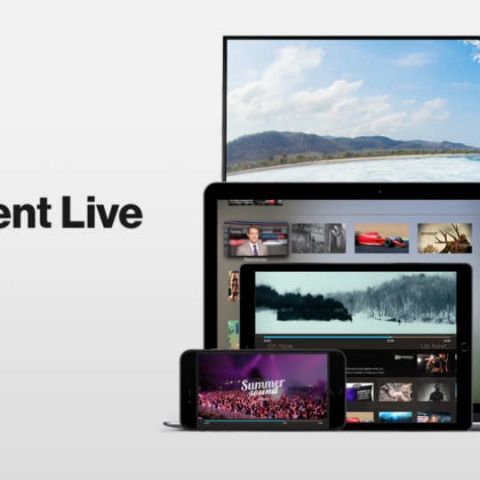 BitTorrent Live is a live streaming service with various channels for news, sports, music and tech.

On Tuesday, BitTorrent announced ‘BitTorrent Live’, an online streaming service with various channels for news, sports, music and tech.. The service is based on peer-to-peer (P2P) protocol which will be available on Android, iOS, Mac and Apple TV.

Typically, broadcasting services use HTTP live-streaming (HLS) and this has latency (waiting time) issues. Also, when viewers are large in number, the service requires an equally large and highly expensive Content Distribution Network (CDN). BitTorrent aims to solve this problem by its P2P protocol and claims that its service will be better than its competitors.

In this P2P protocol, every viewer becomes a broadcaster since the person can receive and share videos at the same time. This is the similar P2P protocol that the torrent uses. This reduces the lag issue down to a sub-10 second latency and also does not require an expensive CDN.

Erik Klinker, CEO of BitTorrent Inc., said that "Decentralized technology" could bring equality back to the web. According to media reports, last year, he urged Netflix to switch to P2P architecture. Netflix has also hired professionals to develop P2P protocol for its service, but has not released any information about P2P usage in production.

Initially, the service will have 13 channels for news, music, sports, technology and culture, which include One World Sports, OpenNews TV, Filmbox Arthouse and Fast&Fun.