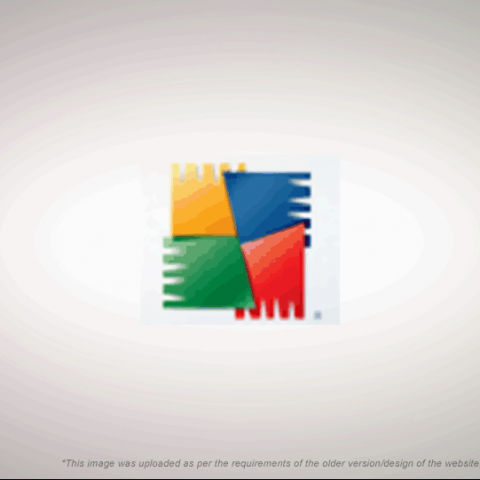 Just recently Microsoft released the first version of its own anti-virus solution free for Windows owners, however that wont stop the momentum of other free anti-virus software publishers!

AVG is perhaps best known as a free anti-virus software for Windows, which runs the same engine as its commercial counterpart and thus provides the same protection against viruses.

The latest version doesn't come with much of a visual refresh from the last version, however, we are assured that the internals have been tweaked for better and faster performance, which is a good thing, since the old UI works well, and with a product such as an anti-virus software performance is a bigger concern.

This is not to say that AVG 9 doesn't bring anything new, superficially nothing might have changed, however, the product does see the addition of a new identity protection feature, which is available as a free service. Seeing how such cases have become much more common these days, this is a welcome addition indeed. The identity theft feature is accessible through a browser tool-bar.

The phishing feature doesn't seem to work very well though. I tested phishing scams from PhishTank on IE7, and nothing, no detections! Even Firefox was able to detect those website as scams.

AVG clams to have improved the performance of the engine (scan times) "by up to 50 percent depending on system configuration" and reduced the memory usage and boot times by up to 10 to 15%. The whole system does seem fast, and the interface is quite responsive. The memory usage on an fresh Windows XP system hovers around 60 MB while inactive and takes an aadditional 20MB while scanning with no detections. Not quite as low as Microsoft Security Essentials (which took 13MB to 30MB).

The new version reduces the number of intrusions you have to suffer, as it can automatically detect and allow applications from its trustedDB. Another step to reduce scan times is in the form of an initial optimization scan, which speeds up further scans by skipping trusted files which haven't been changed.

The older AVG 8.5 managed to get an advanced rating in the popularAV-Comparatives test , with a detection rate of 94% and AVG 9 should fare similarly. However the overall protection it gives against some of the other threats the internet holds today are seriously doubtable considering its poor phishing detection.

Overall, AVG 9 is an improvement over its previous versions, and the scan times have improved. The new Identity protection feature is also an attractive addition considering how common it is becoming now, however the phishing protection, which is a much older feature leaves much to be desired. For users looking for the free version, you'll have to wait, as currently the latest free version is still 8.5.

Look out for a full review in the next issue of Digit in November.