As a first, Aurangabad police has formed a drone squad to disperse unruly crowd using drones that sprinkle chilli powder from above. 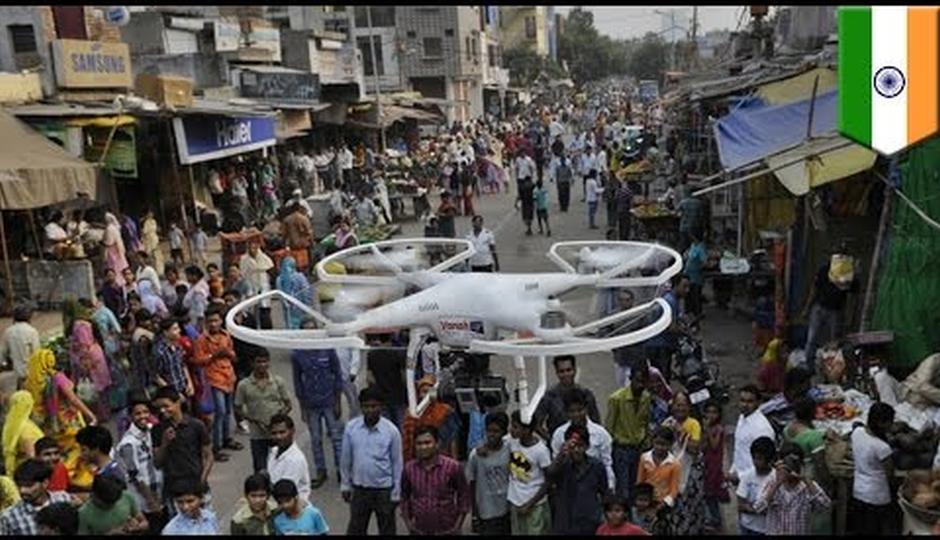 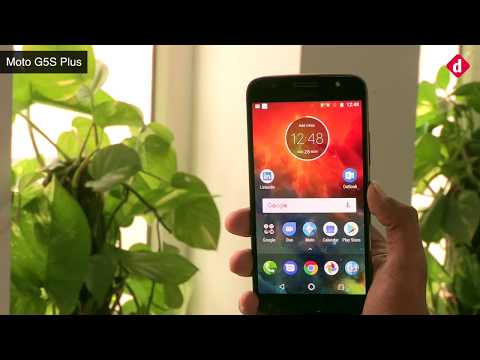 Weaponised drones for crowd control are not new to the world. Police in the US are equipped with drones carrying non-lethal weapons including tasers, rubber bullets and pepper spray to control unruly mobs. India too has been debating on a drone policy, the first draft of which is due to be released by the end of this year.

Now, as reported by FactorDaily, a team of four police constables led by inspector Hemant Todkar in Aurangabad are to form a dedicated drone squad. Their weapon of choice? Concentrated chilly powder.

As a first, the squad has allegedly developed and proposed the use of concentrated chilly powder which can be sprinkled over unruly mobs to disperse them. Four drones carrying up to 2kgs of chilli concentrate could be used to reel in unruly crowds. The drones, controlled by software, can return back to their command center if the battery is low.

The drones are a part of the latest crime fighting tools in India. When it formally launches, the drone squad will be used to manage and disperse an unlawful assembly of people, relaying live imagery from the crime scene to identify criminals and to manage traffic.

“The biggest problem we are trying to solve is disbursal of unlawful assembly (of people). The problem in India is that for every small or big issues, there are agitations and marches and many of them turn violent. They make allegations against police, there are riots, damages done to public property and so on,” Yashasvi Yadav, one of the commissioners in the squad told FactorDaily.

The squad is also planning to include a dye solution in the chilli powder to help identify rioters to arrest them. The chilli concentrate itself is being made in a lab where the effectiveness is boosted by 3 to 4 times. The powder will be sprayed through a pump on the drones. Apparently, it will be non lethal without any permanent damage. The squad has also apparently carried out extensive experiments, including on their own cops.

The drones will be aimed to replace more conventional ways of policing like “lathi charge” or using tear gas. In situations where the mob far outnumber the policemen, conventional methods are bound to fail and drones are a non-lethal alternative to such methods.

However, one needs to be skeptical about it. There is potential for misuse as well as invasion of a citizen’s privacy. There is also the question of accountability when these weaponised drones are automated using software.

This is not the first time that drones have been proposed for policing in India, though. Commissioner Yadav, in his previous posting in Lucknow had used a squad of drones to monitor crowds during Muharram. The drones back then were equipped with mild, non-lethal pepper spray. Later, in Aurangabad, the same team used drones to monitor and manage crowds during idol immersion during Ganesh Chathurthi.

Nevertheless, technology can be used as an enabler, but a conscience is necessary to prevent any misuse of it.