Atmanirbhar Apps has been launched by Mitron, a short-video app platform and wants to promote made in India apps on the Google Play Store 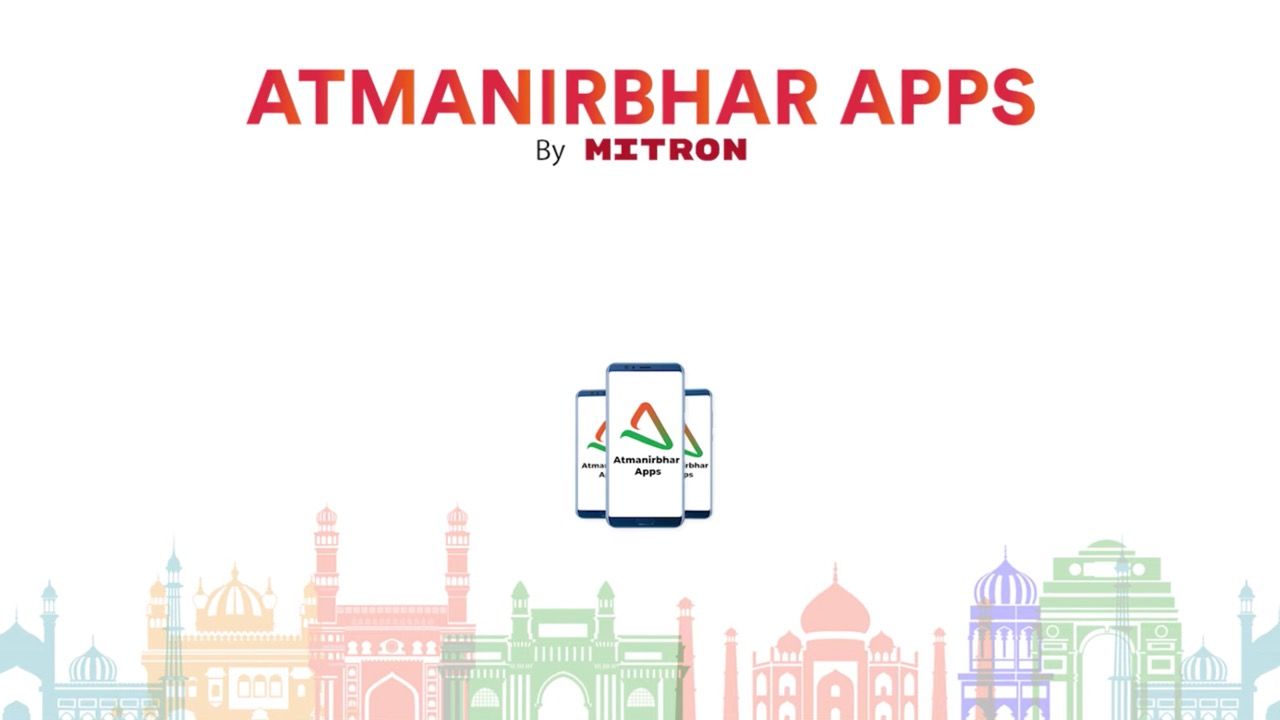 Atmanirbhar Apps has been launched by Mitron, a short-video app platform and wants to promote made in India apps on the Google Play Store. The Atmanirbhar app serves as a curation portal for Indian developers to list their apps and was released on October 29 on the Play Store. At the time of writing this, the Atmanirbhar app has already raked in 10,000+ installs and lists apps across different categories.

The Atmanirbhar apps have recommendations from categories including social, entertainment, local, utility, games, shopping, health, news, e-learning and business. Mitron claims that the Atmanirbhar app portal currently lists over 100 apps and aims to increase the list to upto 500 apps by the end of 2020. “Our motto to make this app is to promote our Indian apps that help Indian customers know about Indian products and services and choose them based on their selection”, reads the app description. 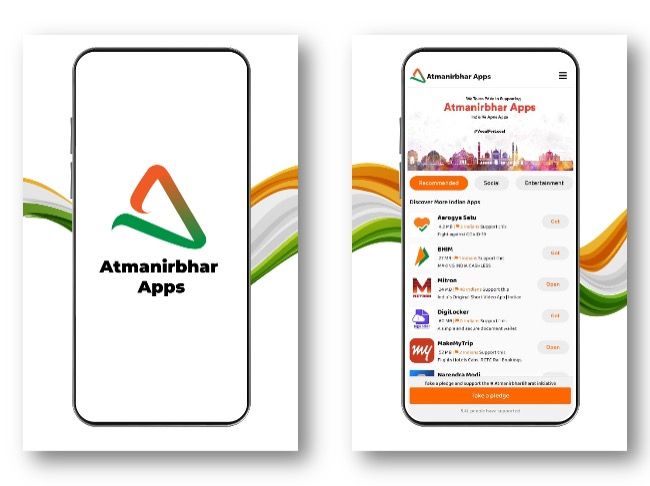 The developers have also called for Indian developers to register their apps on these platforms for better discoverability. The Atmanirbhar Apps essentially lists made in India apps on its platform and displays a one-line description of the apps along with the number of downloads that have taken place from its listing page. The app redirects you to the Play Store for downloading the app and doesn’t host apps on its platform.

There’s a promotional campaign running on the app that wants to cash in on the Indian government’s Atma Nirbhar Bharat (self-reliant India) initiative that aims to promote Indian products and services. To this effect, the app asks its users to “take a pledge” to support these apps by uploading a picture, choosing a template and sharing it across social media handles.