At COMPUTEX 2018, ASUS bags 17 Awards for its products across gaming, ultrabooks and more

ASUS has won a range of awards across Best Choice and d&i awards at COMPUTEX 2018 for laptops, monitors and more 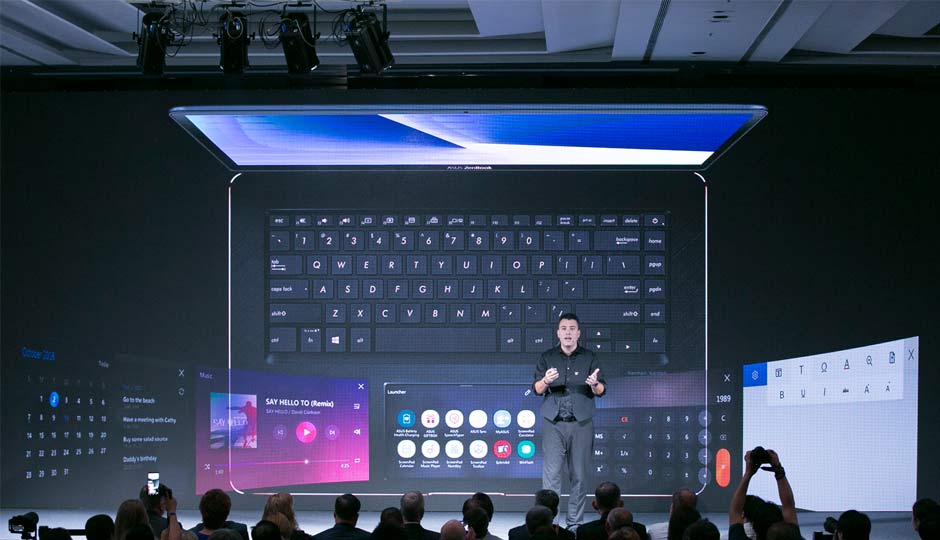 At COMPUTEX 2018, ASUS bags 17 Awards for its products across gaming, ultrabooks and more

The d&i awards are held by Taiwan External Trade Development Council (TAITRA) in collaboration with the International Forum Design (iF). A jury consisting of industrial designers, industry experts, and venture capitalists evaluate the hundreds of product submissions based on five criteria, including innovation and elaboration, functionality, aesthetics, responsibility and positioning.

The Best Choice Awards, established in 2002, are organized by Computex Taiwan and honour products that display excellence in functionality, innovation and market potential.

ZenBook S (UX391) is a 13.3-inch notebook that meets the military-grade MIL-STD-810G durability standards. It comes with a 12.9mm profile and 1kg all-metal unibody and is available in Deep Dive Blue or Burgundy Red variants with Rose Gold diamond-cut edges along with a spun-metal finish. 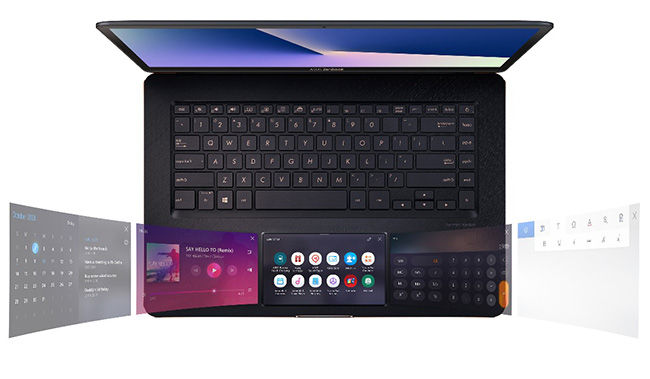 ZenBook S also comes with the ErgoLift hinge that tilts the keyboard by 5.5° to improve typing experience, airflow and audio performance. It is powered by 8th Generation Intel® Core™ processors and a PCIe® x4 SSD and comes with up to a 4K UHD NanoEdge touchscreen. The Zenbook S claims a 13.5 hours battery life. As for connectivity, two of the three USB-C™ ports on the Zenbook S support Thunderbolt™ 3. Additionally, it also comes with Amazon Alexa support for voice-controlled assistance.

ZenFone 5 (ZE620KL) is a 6.2-inch dual-camera smartphone that puts AI to use especially in its photography. It was also the first smartphone available with the Qualcomm® Snapdragon™ 636 Mobile Platform. 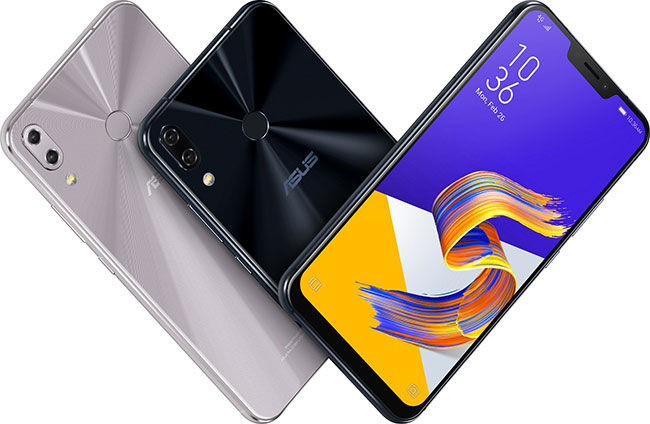 Alongside the Zenbook and the Zenfone 5, a number of other products from ASUS were award winners at COMPUTEX 2018. The Best Choice award was also won by the ZenFone 5Q, the Bezel-free Kit and the ROG Zephyrus (GX501GI).