Apple will no longer sell the third generation Apple TV

Product not listed on its online store anymore, being pulled from brick and mortar stores 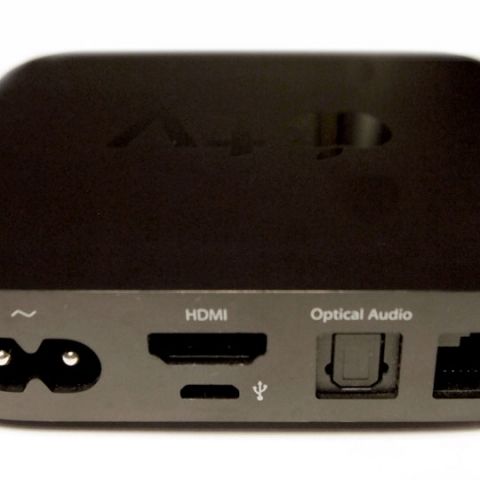 Apple will cease the sale of the older generation Apple TV. The product is no longer listed on its online store, and according to an email obtained by 9to5Mac, Apple themselves has informed their employees and educators of the same. This might be an indicator to a possible Apple TV launch later this year, with Apple not planning to maintain more than two generations of the same device.

If you try to access links about the product, the same now redirect to the newer Apple TV that came out last year. The older version was released in 2012 with 1080p support compared to its not so different predecessor.

While the product will still be available with third party retailers and Apple will be fulfilling all the backlog orders, no new orders can be placed for it as of now. This lets the Cupertino based company to focus on the more capable 4th generation Apple TV.

Post the launch of the 4th gen Apple TV, the price for the older one was brought down by Apple to a mere $69. This price cut made the older Apple TV quite popular with people who were looking for a cheaper way to experience iTunes content and streaming services as well as Airplay on their television screens. This cancellation might make it difficult for people to get that at this price range, since the latest Apple TV, although it comes with tvOS, its own App store and a Siri enabled remote, costs $149 for a 32GB variant and $199 for a 64GB variant. Just in case you still want the older version badly, you can try going for a refurbished version on their online store for $59.

There have been rumors of a possible Apple TV launch later this year, which might be the reason behind the phaseout of the older model. The newer version will see itself go up against Amazon’s Alexa and Google’s newly launched Google Home.