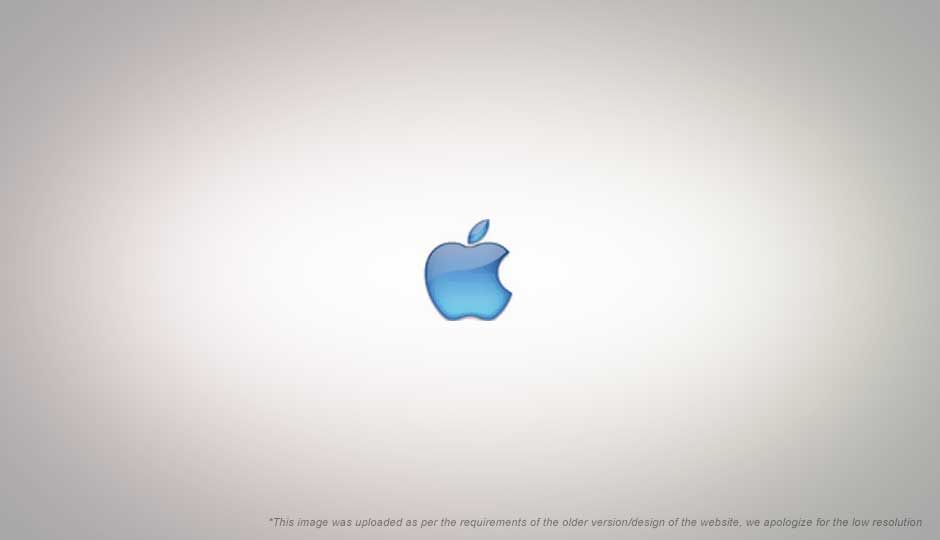 Filing and facing lawsuits in all directions, Apple has once again raised eyebrows in the mobile industry, and filed a lawsuit against HTC, accusing it of infringing 20 hardware and software patents (specifically user interface processes) related to the iPhone. The phones in question are the Google-powered Android touchscreen phones of HTC, but Google is not named in the lawsuit, which was filed both at the U.S. International Trade Commission and the U.S. District Court in Delaware on Tuesday. The lawsuit seeks to prohibit HTC from selling, marketing or distributing infringing products in the United States, and could potentially cost HTC several 100 million dollars in fines and lost sales.

While the infringements themselves can be considered ambiguous, Apple may still have a strong case against HTC. You might ask why Google was not sued as well. The reason might be quite simple – experts believe that it would be a simpler case to sue the company making the infringing goods (HTC), than the company providing the software (Google). But if Apple is suing HTC for making Android phones, why is Apple not suing Samsung, or even Dell, who also manufacture these phones? Well, though the Taiwan-based HTC has recently started making a big name for itself, it is still a relatively weak brand, and a much easier target. Click here for a slideshow of the lawsuit itself.
What does the much-quoted Steve Jobs have to say about this? Determined to protect his company’s interests, the Apple CEO said, "We can sit by and watch competitors steal our patented inventions, or we can do something about it. We've decided to do something about it. We think competition is healthy, but competitors should create their own original technology, not steal ours." This however is a truly ironic reversal of positions. Back in 1996, a PBS documentary called "Triumph of the Nerds" featured Steve Jobs, talking about ‘ideas’. Quoting Pablo Picasso, he said “Good artists copy, and great artists steal”, followed up with his own illuminating words “We have always been shameless about stealing great ideas.” Said in a spirit of sharing and fair-for-all, that innovators will always borrow ideas and incorporate them into their own work, Steve Jobs today seems to hold onto a serious double standard.

While this case might never see the light of day, the result of these lawsuits will probably be settlements out-of-court, but not before (as is most likely) HTC or Google file their own countersuits. To quote Eric Von Hippel, a professor at M.I.T.’s Sloan School of Management, who said “The social value of patents was supposed to be to encourage innovation — that’s what society gets out of it. The net effect is that they decrease innovation, and in the end, the public loses out.”