Apple to make a medical product? 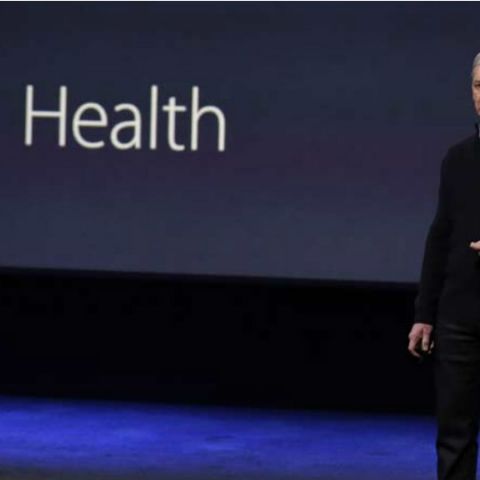 The Apple Watch won’t become a medical device, but the company might make another product that will be, said Tim Cook, CEO of Apple. In an interview with The Telegraph, he said that putting the device though the testing processes of the Food and Drug Administration (FDA) would hold Apple back from innovating. However, he also said that he wouldn’t mind putting something adjacent to the Watch, through it. He said that the product “maybe an app, maybe something else.”

The Apple Watch comes with sensors that tracks activity and heart rate, but the product suggested by Cook will have to do much more than that. Products only need to be put through FDA testing if they are used to diagnose, or treat a disease. Fitness devices that encourage healthy habits are not regulated by the FDA, but anything too advanced would have to be tested. This is a potentially a time-consuming process, which would be a problem for mass-market devices like the Apple Watch.

During the interview, Tim cook also talked about the iPad Pro, and said, “the iPad Pro is a replacement for a notebook or a desktop for many, many people. They will start using it and conclude they no longer need to use anything else, other than their phones.” He also took a dig at the PC and said, “I think if you’re looking at a PC, why would you buy a PC anymore? No really, why would you buy one?”

Apple is not the only company that plans to make a leeway on to medical devices. Earlier this year, it was reported that Google’s Life Sciences division was developing a bracelet that would detect cancer, heart attacks, and other diseases. The device would detect diseases using nanoparticles, and allow diagnosis before any physical symptoms appear. This would allow early intervention, and help reduce fatality rates.