Apple is reportedly working on maps and some other products for Indian customers which will create 4000 jobs in the country. 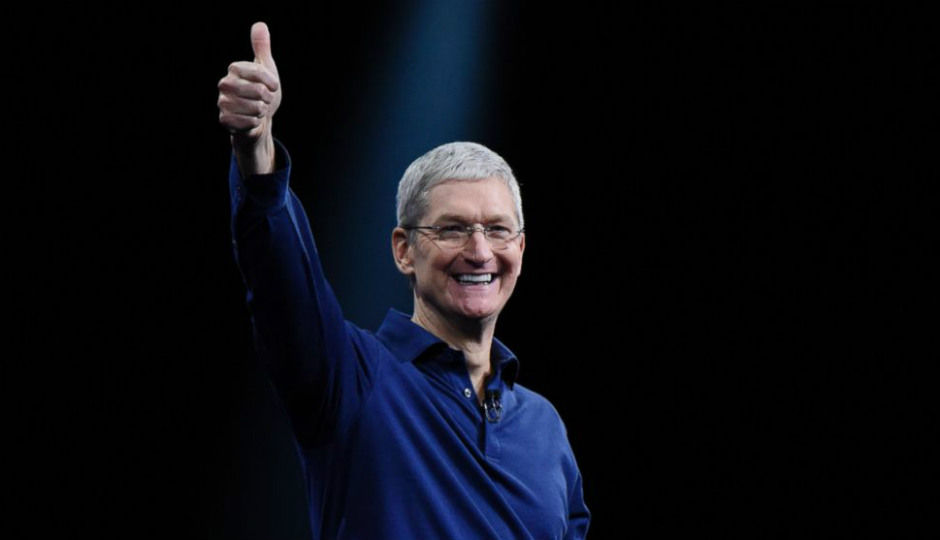 An Apple official has announced that the company is developing features targeted at Indian users, including maps and other products. As per a PTI report, the insider tipped that the new project will create over 4000 jobs in the country and the company's team in Hyderabad is focused on developing maps for Apple products.

The Apple employee said, "We began initial production of iPhone SE in May 2017 and couldn't be happier with the progress our teams are making. Within the next six months, we plan to run our business in India on 100 percent renewable energy, we're expanding and developing features for Indian customers including support for Hindi dictation and new language keyboards on iOS 11, support for local traffic in maps and up-to-date cricket scores and stats by simply asking Siri,"

Apple inaugurated its first developer centre in Bangalore last year. As per the report, almost 100,000 apps have been created by Indian app developers, which is an increase of 57 percent in 2016.

Apple’s CEO Tim Cook also made a special mention of how rapidly 4G network investment began rolling out during the last quarter in India. “They’re moving at a speed that I have not seen in any other country in the world once they were started, and it is truly impressive,” he said. India is the third largest smartphone market in the world after China and US.