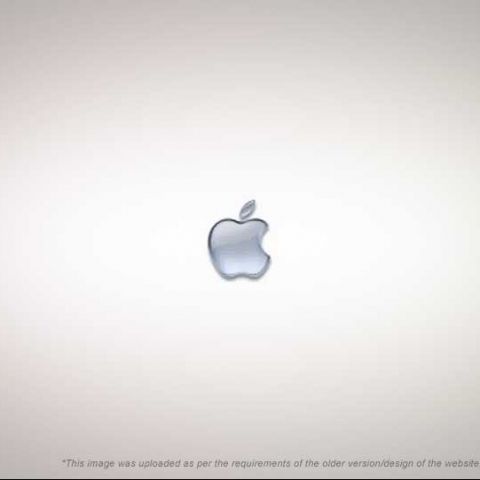 A software update was released by Apple for the current Mac OS X line up yesterday. The update, which is meant for all users running the Snow Leopard (10.6.*) platform only, comes with a handful of patches, bug-fixes and solution for a few compatibility issues.

Users are suggested to back up their system, with Time Machine, as a usual word of caution. The update can be applied with the Software Updater over the Internet or the whole package can be downloaded and applied locally. The download size may vary depending on the system and the patches already applied before. 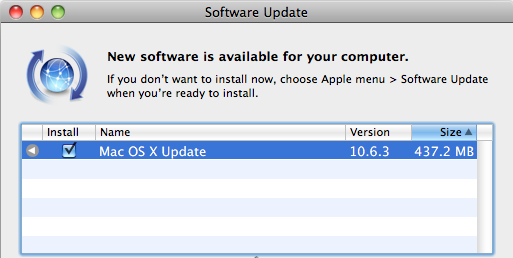 Here we have a few notable fixes, it comes with -

Apart from these, several other Airport (WiFi), MobileMe and Time Machine fixes have been introduced in this update.