Apple finally entered the wearables market officially, while also extending the Macbook line with the thinnest and lightest ever. 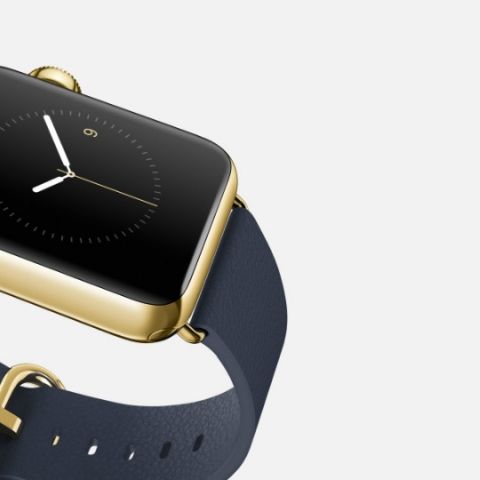 Today has been about just one thing, the Apple Watch event. Yes, Motorola launched the Moto Turbo in India today and there was other news in tech, but Apple’s keynote about its new products was on everyone’s mind. Here’s what happened.

Even though Apple talked about it at the end, let’s start with the Apple Watch. Apple’s new timepiece brings a bunch of new features to the market. First amongst these is the Digital Touch feature, which lets two Apple watches connect to each other and share information like animated drawings and even one’s heartbeat. You can also tap your watch to get your friend’s attention, as long as he or she has an Apple Watch as well.

In addition, the Apple Watch has in built speakers, which allows users to respond to calls directly from the watch. Reading and responding to text messages is also possible. The Apple Watch also introduces the Digital Crown, which we had first seen at the iPhone 6 launch last year.

Lastly interaction with Siri and Apple Pay is also possible with the Watch, while the company has introduced a bunch of watch faces. Unlike other smartwatches right now, the Apple Watch connects to iPhones using both Bluetooth and WiFi, which means it will stay connected to the phone even when you’re out of the Bluetooth range. The Apple Watch app will be introduced in iOS 8.2.

Apple calls this the world’s most energy efficient notebook, which is thinner and lighter (only 13.1mm and about 0.9kg)  than its predecessor and is 30 percent more power efficient. It is also the first all metal Macbook and Apple talked about redesigning both the trackpad, logic board and keyboard for this laptop. The company also introduced a new USB-C port, which is a one stop shop for data transfer, media output and charging. That said, the USB-C port is the only port on the whole device, alongside a headphone jack.

The new Macbook is also the first fanless Macbook to be sold by the company. It has a 12 inch Retina display along with a 1.1 GHz dual-core Intel Core M processor and will start shipping in a number of countries from April 10.

Apple also made improvements to its Macbook Air and 13 inch Macbook Pro devices. These two will start shipping from today itself. The Macbook Air got new Intel 5th gen processors, while the Macbook Pro got the new trackpad.