Apple iPhone 7 is now being assembled by Wistron in India

According to an official communication by Apple, Taiwan-based Wistron started assembling iPhone 7 alongside iPhone 6s at its facility in Bengaluru this March. 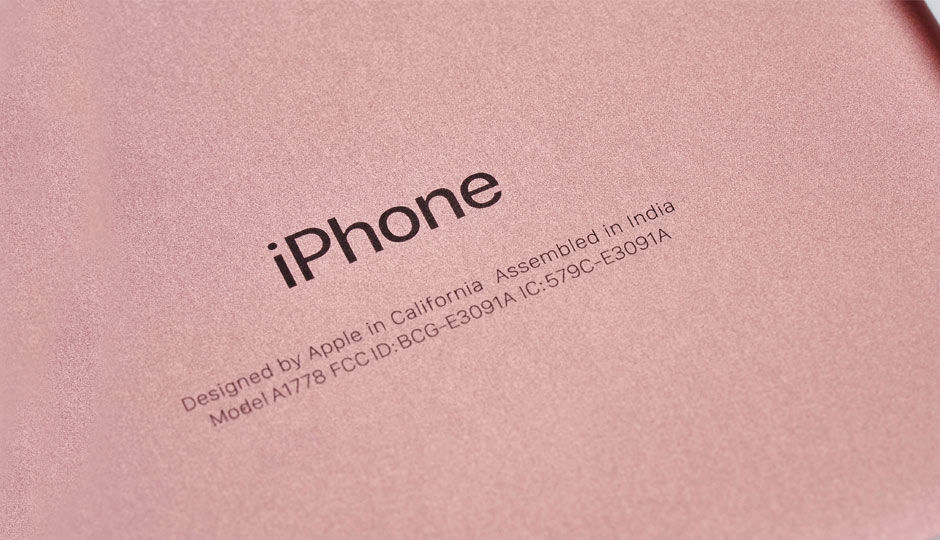 Apple iPhone 7 is now being assembled by Wistron in India

After several speculative reports over the last three months claimed that Apple would start manufacturing more iPhones in India, the Cupertino-based giant has now officially announced that it has started assembling the iPhone 7 in the country. The company said that Taiwan-based Wistron, which has its facility in Bengaluru, will now assemble the iPhone 7 alongside the iPhone 6s.

“We are proud to be producing iPhone 7 in Bengaluru for our local customers furthering our long-term commitment in India,” the company said in a statement. Apple says that the move to expand its operations to start assembling more iPhones in India is a part of its long-term commitment to India. Currently, the 32GB variant of the iPhone 7 costs Rs 39,900 and the 128GB is priced at Rs 49,900.

A previous report also said that a new Wistron facility will be deputed to manufacture the iPhone 8 in India. Additionally, there are reports which note that a proposal for a new Foxconn manufacturing unit was submitted to the Government on December 31, and this facility could be commissioned to assemble the complete iPhone line-up in India, right upto the new iPhone XS, iPhone XS Max and iPhone XR.

Earlier this year, Apple CEO Tim Cook dismissed the idea of cheap iPhones for India saying that the company wants cut in duties on the products that are sold in the country. The assembly of iPhones in India should reduce the phones’ prices significantly since Apple will be able to do away with the import duties it has to pay currently.

Meanwhile, Foxconn, the other iPhone manufacturer is reportedly starting the trial production of the latest iPhones in India. Citing industry sources, Bloomberg reported that the trial run of the iPhone X range of devices will come before Foxconn starts full-scale assembly at its factory in Chennai. The report says that Indians purchased more than 140 million smartphones last year, with 1.7 million sold by Apple.

“Seen from Cupertino the India market looks minuscule so Apple’s strategy has been myopic. They haven’t capitalized on the ground potential - India will cross half-billion smartphone users this year,” Neil Shah, Research Director at Counterpoint Research, was quoted as saying. In January-February 2019, Apple shipped about 150,000 devices in India and is likely to see about a 50 percent drop in the March quarter from the year earlier, according to Shah.