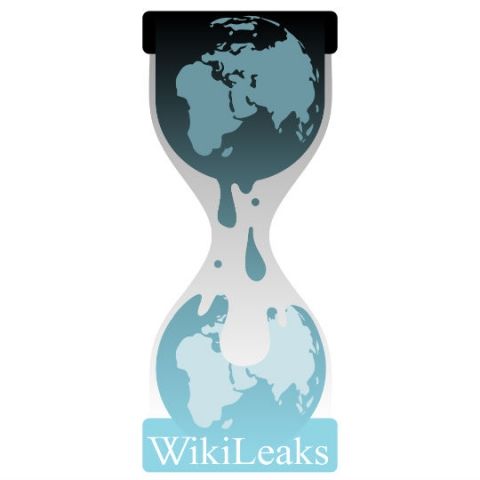 Following the massive leak of CIA documents by Wikileaks, both Apple and Google have stated that most of the vulnerabilities in the leak have been fixed. To recall, the documents (called Vault7) that were published by the website, detailed how security agencies hack smartphones, tablets and smart televisions. These included iOS and Android-powered devices, Samsung Smart TVs, PCs and MacOS.

In a statement to TechCrunch, a spokesperson for Apple said, “Apple is deeply committed to safeguarding our customers’ privacy and security. The technology built into today’s iPhone represents the best data security available to consumers, and we’re constantly working to keep it that way. Our products and software are designed to quickly get security updates into the hands of our customers, with nearly 80 percent of users running the latest version of our operating system. While our initial analysis indicates that many of the issues leaked today were already patched in the latest iOS, we will continue work to rapidly address any identified vulnerabilities. We always urge customers to download the latest iOS to make sure they have the most recent security updates.”

Heather Adkins, Google’s Director of Information Security and Privacy, told ReCode, “As we’ve reviewed the documents, we're confident that security updates and protections in both Chrome and Android already shield users from many of these alleged vulnerabilities. Our analysis is ongoing and we will implement any further necessary protections. We've always made security a top priority and we continue to invest in our defenses.”

The documents on Wikileaks detail 25 exploits for Android-powered smartphones, while there are 14 for iOS based devices. Further, since the documents date back to 2015 and 2016, it is quite possible that the vulnerabilities have already been patched. However, it should be noted that both companies have not mentioned the exact number of vulnerabilities that have been patched.