Apple acquires Auckland-based PowerbyProxi in a push towards wireless future 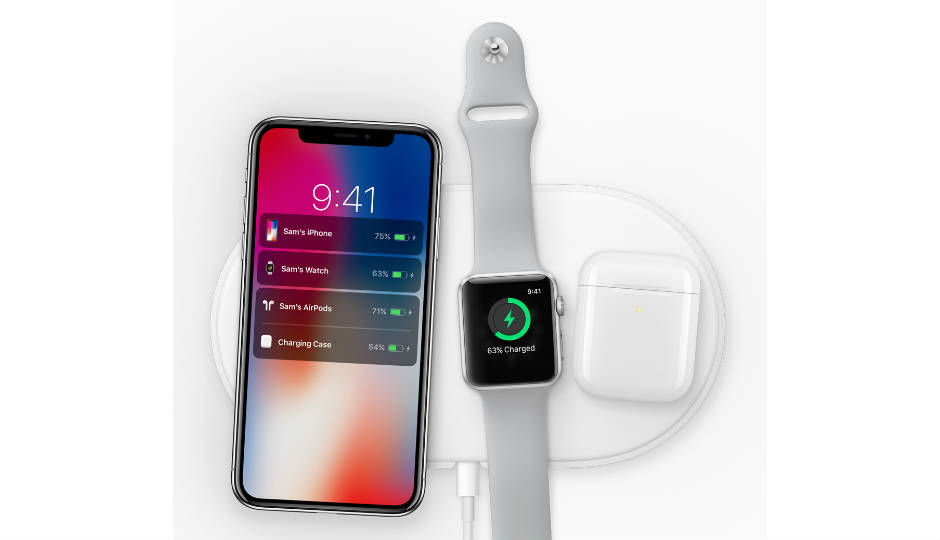 Apple acquires Auckland-based PowerbyProxi in a push towards wireless future

Apple has acquired PowerbyProxi, a ten year old Auckland-based wireless charging company. This is the first major acquisition by Apple in its push towards wireless future. Apple announced iPhone 8, iPhone 8 Plus and iPhone X with wireless charging support in September and joined Wireless Power Consortium in February this year.

New Zealand-based site Stuff reports that PowerbyProxi was founded in 2007 as a spin-out from the University of Auckland. It employs 55 people and holds more than 300 patents in the field of wireless charging. The acquisition perfectly aligns with Apple's plan to add wireless charging to all of its products and make charging easier for its consumers. Speaking with Stuff, Dan Riccio, Senior VP of hardware engineering at Apple said PowerbyProxi team would be a great addition as company works to create a wireless future. "We want to bring truly effortless charging to more places and more customers around the world," he said.

Ahead of 2017 iPhone launch, Apple was rumoured to be working on a new form of wireless charging that would support charging from a distance. However, the Cupertino-based iPhone maker failed to create the necessary technology and instead adopted Qi-based wireless charging also supported by Samsung and LG.

PowerbyProxi founder Fady Mishriki believes that the values of his company align with that of Apple and sees an opportunity to grow further under Apple. "The team and I are thrilled to join Apple. There is tremendous alignment with our values, and we are excited to continue our growth in Auckland and contribute to the great innovation in wireless charging coming out of New Zealand," Mishriki said.

The details about this acquisition remain slim and Apple has not disclosed the sum it paid to acquire the company. There are also limited details as to whether PowerbyProxi team will relocate to Apple's headquarters in Cupertino. Apple is renowned for having a tight security around its research and development efforts and it would like to guard the works of PowerbyProxi team.

Apple iPhone 8 and iPhone X are the first devices from the company to support wireless charging. The devices work with wireless chargers available from Mophie and Belkin but Apple will be launching its own accessory called AirPower mat in 2018 that can charge iPhone, Apple Watch and AirPods simultaneously. The acquisition of PowerbyProxi could play a hand in development and subsequent launch of this wireless charging mat.