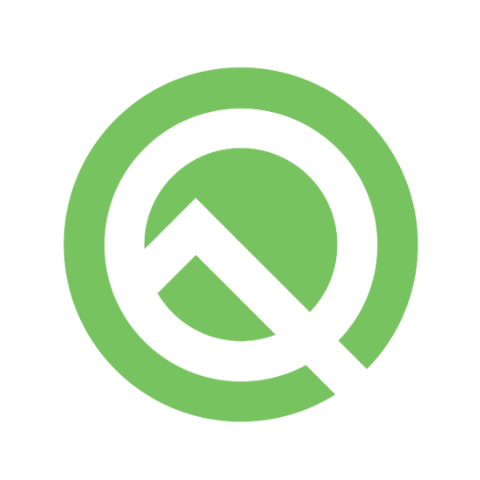 Google has rolled out the Beta 2 of Android Q and among under the hood tweaks and other features, it has brought the foldable emulator and Bubbles for multi-tasking. The foldable emulator will let developers make games and apps for the upcoming wave of foldable devices, and Bubbles are aimed to ease the multitasking. Building on Beta 1 and to generate broader feedback, Google has also enabled Scoped Storage for new app installs in Beta 2. This will help developers and testers to easily see what is affected. 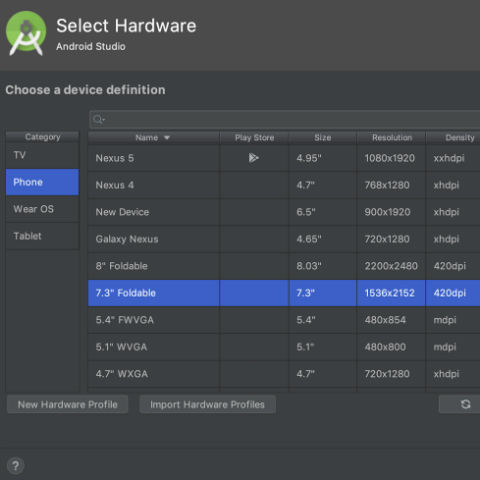 With the launch of Galaxy Fold and the Huawei Mate X, and plans of several smartphone-makers to bring foldable handsets, the ecosystem of such devices is now speculated to increase. With this, new use-cases will open up for the apps to take advantage of these large screens. Google says that with Beta 2, developers can now build for apps for foldable devices through Android Q enhanced platform support.

The foldable device emulator is available as an Android Virtual device in Android Studio 3.5 in the canary release channel. It will also let the developers see how the ‘resizeableActivity’ manifest attribute works that will help them manage how their app is displayed on foldable and large screens. In each configuration, the emulator gives developers on-screen controls to trigger fold/unfold, change orientation, and quick actions. 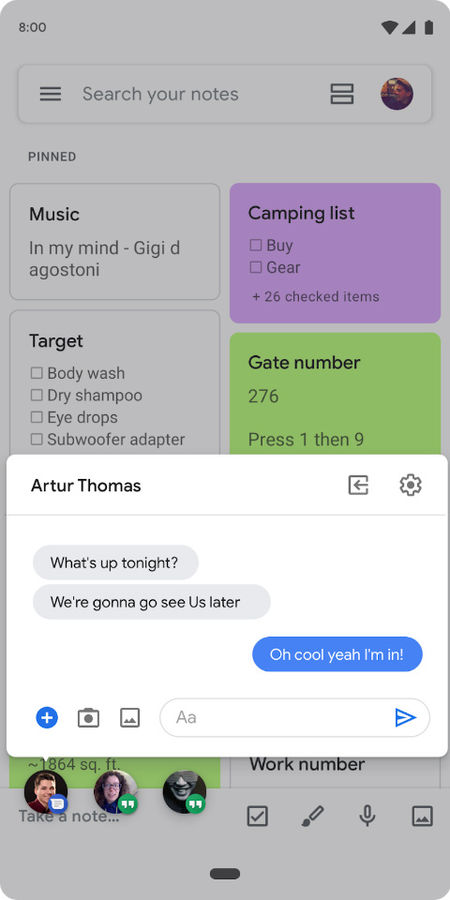 Bubbles look like the floating circles that you must have seen with the Facebook Messenger. Google is now bringing these bubbles to the Android Q and users will now be able to multi-task with just a tap on the bubble. It is not clear if all the Android apps will have this support, but every G-Suite apps are likely to get this function. Google says that this will help make interactions consistent, safeguard user privacy, reduce development time, and drive innovation.

“Bubbles are great for messaging because they let users keep important conversations within easy reach. They also provide a convenient view over ongoing tasks and updates, like phone calls or arrival times. They can provide quick access to portable UI like notes or translations, and can be visual reminders of tasks too,” Google says in a blog post.

Meanwhile, XDADevelopers have found “Pixel Themes” that will let the Pixel owners change the accent colours, icon shapes and even the fonts. There are three custom themes, which are code-named “Anthony,” “Johanna,” and “Reiko,” apart from the regular theme. “Anthony” changes the accent colours to Black, font to Rubik and the shape of the icon to Squircle. Johanna turns the accents into Green, font to Arvo and Lato, and Filled icons, which are basically square with little bend on the corners. The third is Reiko, which turns paints accents into Purple colour, brings Arbutus font, and gives a Teardrop-shaped icon.