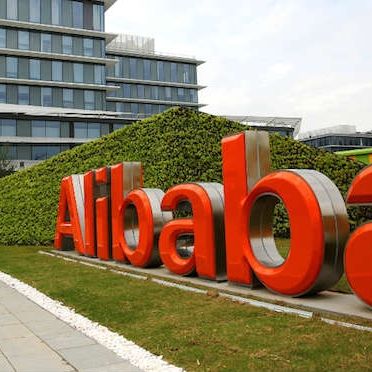 On China’s Valentine(ish) day, Alibaba gifted its shoppers with a virtual sweetheart experience.

Alibaba, the Chinese e-commerce firm, unveiled a special promotional move to take its online shoppers on a Virtual Reality date. On May 20, China celebrated its online Valentine’s day, which is popularly known as ‘5/20’. Alibaba’s attention-grabbing move on this day was to attract its shoppers to use its new Virtual Reality video player.

Alibaba’s new VR video player links with the Taobao mobile app and enables shoppers to save products, make purchases and follow shops in virtual reality. 5/20 is an online, unofficial romance day because the number ‘520’ in Mandarin is supposedly similar to the words, ‘I love you’. Alibaba chose this day to encourage its online shoppers to shop using VR headsets.

Users of the Taobao mobile app, which owns a VR-viewer headset akin to Google Cardboard, can scan the QR code of Alibaba’s event. In the event page, they have the option of choosing VR interactions with a virtual boyfriend or girlfriend in 180 degrees. If the users choose the boyfriend option, Chinese actor Yang Yang will play the role, and the virtual girlfriend's role is played by Chinese TV star Dilraba. Apparently, in the VR video, the celebrities will also cook breakfast for the user.

This was not the first time that Alibaba decided to cash in on a made-up online holiday. Every year, in mid-November, Alibaba has a 24-hour shopping bonanza on China’s ‘Singles day’.