5 minors run away after being denied permission to play PUBG, rescued in Delhi days later: Report 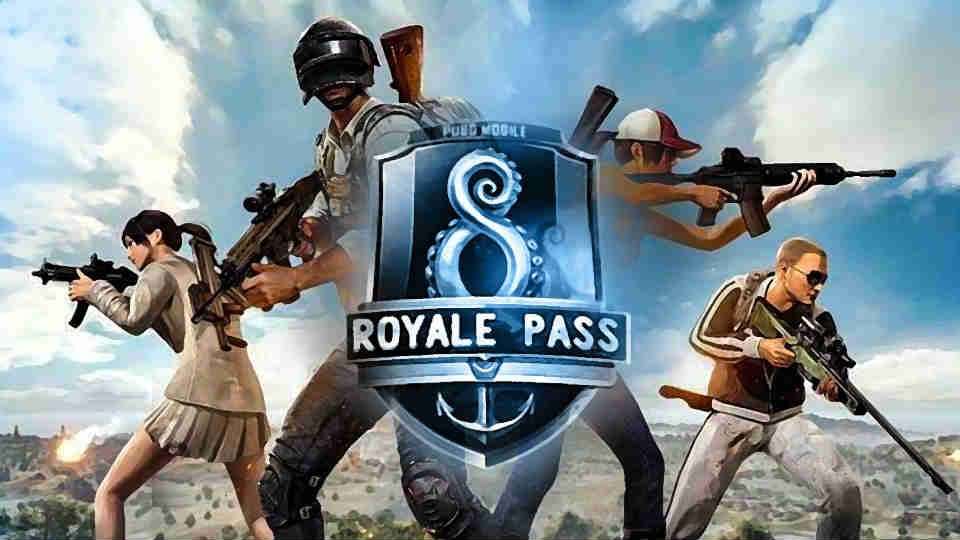 5 minors run away after being denied permission to play PUBG, rescued in Delhi days later: Report

Stories about children killing themselves over PUBG Mobile seem to be all over the news, but at least in this one case, there seems to be a relatively happy ending. According to a report in the Times of India, five boys aged between 11 and 15 years, had run away from their home in Dehradun. As per the report, the kids had run away because their parents had admonished them for playing games like ‘PUBG’ and ‘Free Fire.’ One of the boys was in class 10, while the remaining four were in class 7. Thankfully, the boys were rescued in Delhi and brought back home safely. In hindsight, it could have been worse for the five.

The incident came to light when five separate complaints were filed at the Rajpur Police Station between July 11 and 22. The report notes that the police had noticed the similarity between the cases and the fact that all five of the children were from the same locality. After questioning the parents, it turns out all of them had stopped their children from playing games online.

“The parents initially check with their relatives and friends. When they realised that the boys had not gone there, they approached the police,” SP City Shweta Choubey told TOI, before adding, that “the minors had tried to communicate with their relatives and friends. Working on initial clues, we traced the to New Delhi. A three-member team from the police station was formed to crack the case.” The team was led by Station Officer Natthilal Uniyal.

The report notes that two of the boys were found trying to get work at a restaurant in an area on the border of Delhi and Ghaziabad, while the remaining three were traced to Hazrat Nizamuddin Railway Station. This could have ended up really badly for the boys, but thankfully they were rescued before anything could happen.

Parents need to understand that there is an advisable age limit on most games like PUBG Mobile. They also need to communicate to their wards about gaming addiction and mental well-being. As for the players, they need to understand that when all is said and done, it’s just a game, and no game is worth endangering their lives over.