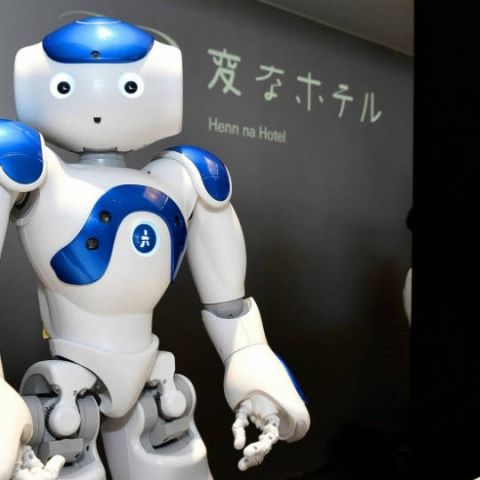 Robots will soon be making cocktails, cooking meals and running this Japanese theme park in July

The ‘Huis Ten Bosch’ amusement park will have a new ‘robot kingdom’ in July, with 200 robots following human commands. Androids will be cooking meals, making cocktails and also cleaning up the new section of the park. Yuskawa Electric, Denso and Sharp are the companies that will manufacture this high-tech service staff.

The name of the park translates to ‘The House in the Woods’ and is Dutch-themed. “Robots will be everywhere soon, so get used to it,” Park’s President Hideo Sawada told the New York Post. “Robots will arrive in this kingdom one after another, and the time will come when those technologies will be in use worldwide.” Last year, the park opened a smart hotel with robot staff checking in guests and moving their luggage to the rooms.