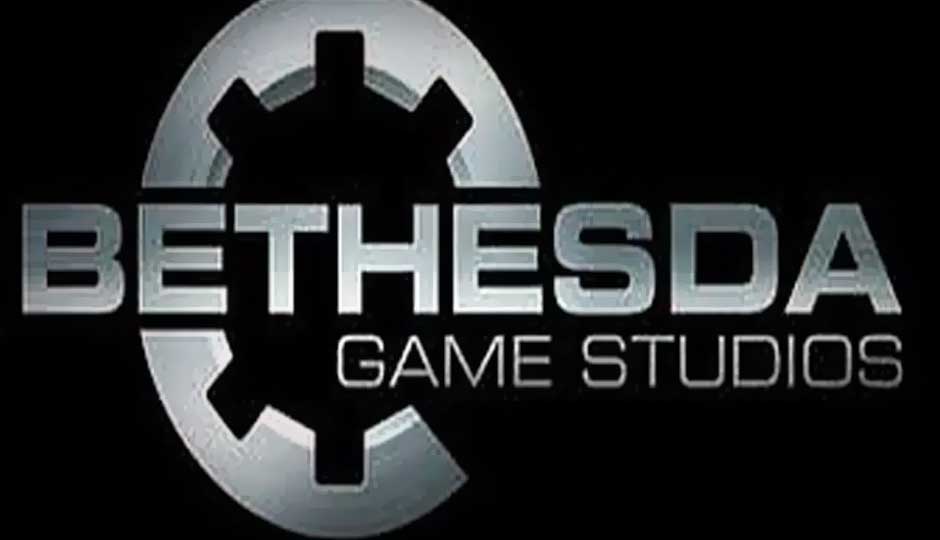 Wolfenstein: The New Order, The Evil Within confirmed for next-gen consoles

Wolfenstein: The New Order and The Evil Within has been officially confirmed for the Xbox One and PlayStation 4, Betheseda has confirmed with Joystiq.

Wolfstein: The New Order Info is a first person shooter which involves the protagonist War hero B.J. Blazkowicz who must deploy an impossible counter-offensive against the Nazi regime that has conquered the world.

Wolfenstein has been widely credited for popularizing the first-person shooter genre, and Wolfenstein: The New Order is all set to offer players a gripping and dramatic experience.

The Evil Within is a survival horror developed by Tango Gameworks. Detective Sebastian Castellanos embarks on a scary journey to uncover the truth behind the evil force that led his fellow officers being slaughtered.Check out the newest gameplay from E3 2013 and interview with Vice President of Bethesda and The Evil Within in the video below.

Wolfenstein: The New Order is geared up for a launch later this year, while The Evil Within is slated for a launch in 2014. Exact dates have not been revealed yet

The games were previously announced for Xbox 360, PS3 and PC as well.