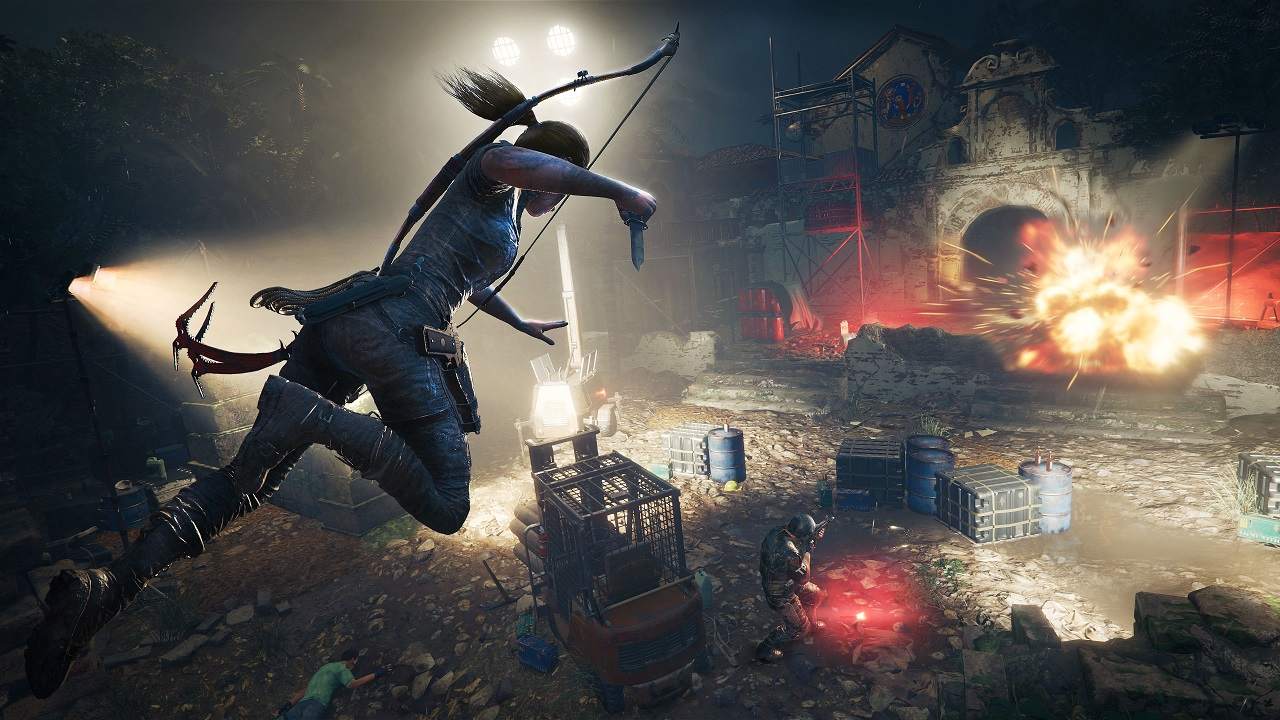 Let’s go out with a bang.

For the final day of 15 Days of Free Games, we’re giving you… not one, not two, but three (3!!) Tomb Raider titles!https://t.co/1bzgT8Rlyy pic.twitter.com/G83gfAhncb

All you need to do is head over to the Epic Games Store to claim the free games. In order to do so, you need to have an Epic Games account. But getting that isn’t too hard. All three games are available separately, so make sure you get all of them. It should also be noted that the games will only be free till January 6. After that, the games will go back to their usual prices.

To recall, Tomb Raider is one of the most well-known and well-respected gaming franchises. The game’s protagonist, Lara Croft, stands right up there with Samus Aran and Chun-Li when it comes to the first women in gaming. This particular trilogy was developed by Crystal Dynamics and re-tells the origin of Lara Croft. All three games are set in different locales. The first game, Tomb Raider, is set on an island off the coast of Japan, while the second game, Rise of the Tomb Raider, is mostly set in the frozen wastes of Siberia. The final game, the Shadow of the Tomb Raider, is set in the jungles of South America.