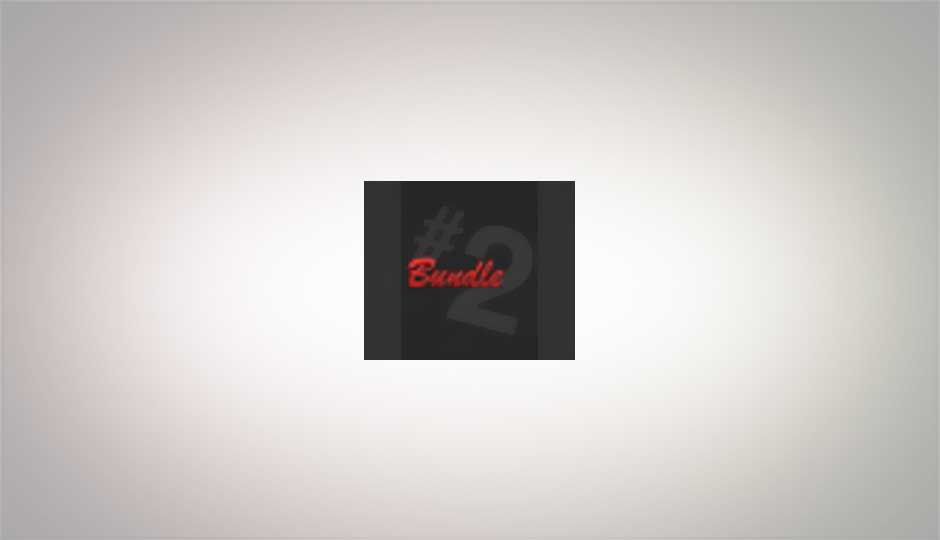 The Humble Indie Bundle 2 gets even more exciting

We recently told you about the Humble Indie Bundle #2, a great opportunity to get 5 DRM-free Indie games that work on Windows, Linux and Mac OSX while still supporting charities. Now the deal had become even sweeter.

We recently told you about the Humble Indie Bundle #2, a great opportunity to get 5 DRM-free Indie games that work on Windows, Linux and Mac OSX while still supporting charities. Now the deal had become even sweeter.

Since then, the bundle has crossed $1 million and even surpassed the previous bundles's earnings, although with a lower average payment. To increase their average they have launched a new promotion: those who choose to pay more than the average amount will get also all the games of the first Humble Indie Bundle for free. The Humble Indie Bundle #1 included the following six games:

[RELATED_ARTICLE]So instead of 5 games you now get 11! If you pay more than the average of course. It seems to be working too, since the average went up from 7.32 to 7.33 just while I was writing this article ‒ and is probably even more now. If you already bought the Humble Indie Bundle #2, you get the first bundle for free no matter what you paid.

A while back it was also announced that the Humble Indie bundle would be redeemable on Steam and Desura. While the Steam versions are not DRM-free some of them do integrate with Steam community features, achievements, etc. Useful for those who already have Steam. Desura is a new Steam-like game delivery platform that includes many free games and has a focus on game modding. The Humble Indie Bundle #1 games are also going be be redeemable on Steam, however only for a limited (150,000) number of people, and with the caveats mentioned in the announcement.

So go ahead and buy or gift a copy now!