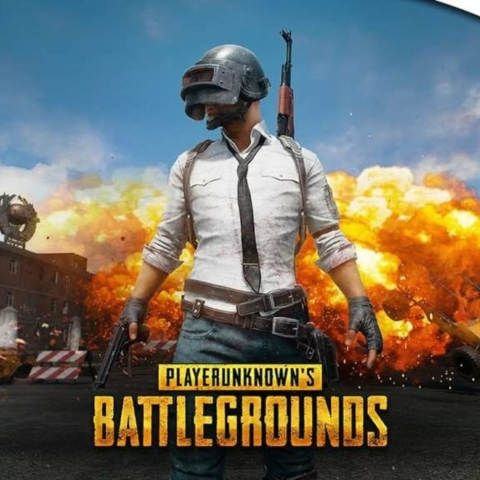 Striking Distance will work on a story mode that might be introduced within PUBG.

It might also make a new game altogether, which is set in the PUBG universe but it will not be a sequel to PUBG. 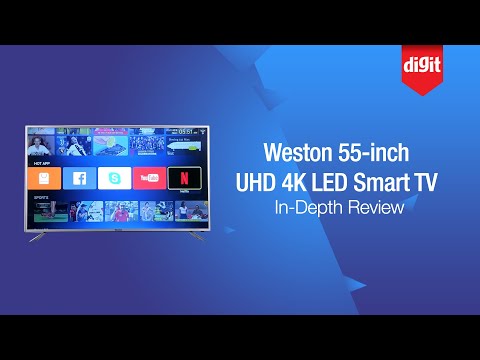 PUBG players might be in for a treat as the game’s developer has announced a new gaming studio that is working on creating an original narrative experience within the PUBG universe. What this means is that there is a new story mode in the works, set in the PUBG universe. While the story mode is confirmed, it is yet to be known whether the it will be introduced within PUBG or if it will be a new PUBG game altogether. The entire project is being led by PUBG Corporation’s new game development studio called Striking Distance, which is headed by Glen Schofield as the CEO.

Schofield is a veteran in the game development industry with over 28 years of experience. He worked on the development of third person horror shooter Dead Space and was the general manager and co-founder of Sledgehammer Games, which is the gaming studio known for making Call of Duty titles. “Throughout my career, I’ve had a lot of opportunities to make some remarkable games that tell incredible stories, and each of them has meant something special to me,” says Schofield. “But now, those learnings will help me build a AAA team that can explore new designs and concepts at Striking Distance. As a creative, the freedom to explore the PUBG universe has me excited about the possibilities, which I view as beyond the battle royale genre.”

The new gaming studio is building a new team from scratch to work on the upcoming PUBG project and it is looking to hire some talent too. Right now, there’s no more information on what Striking Distance will be working on, how the project will be directed and when the new narrative experience is expected to release. However, Schofield confirmed in a tweet that the project is not a sequel to PUBG but an original narrative in the PUBG universe.

The only thing I can say now is that I’m not working on a sequel to PUBG, but an original narrative in the PUBG universe.