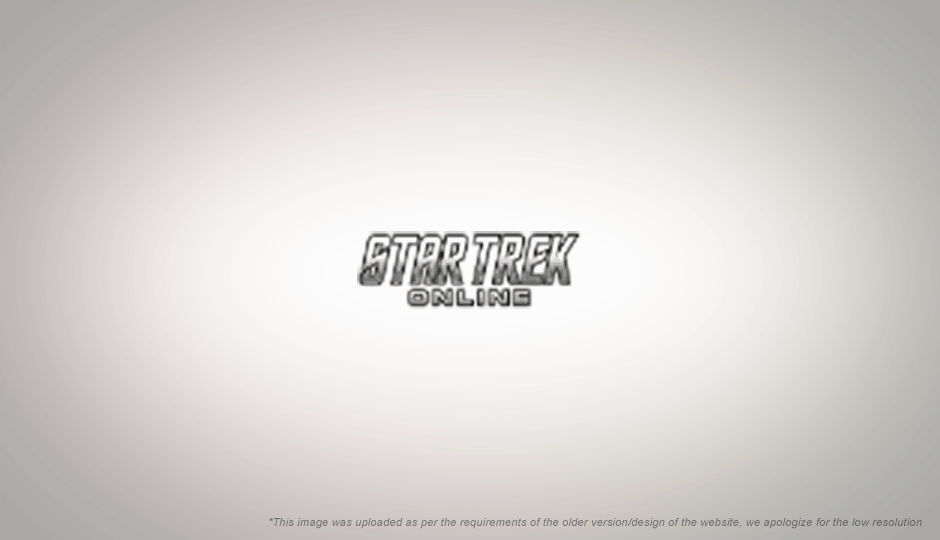 The only MMO out there for Star Trek fans, Star Trek Online might not that great a game, if Metacritic ratings are anything to go by. Although one thing it will soon be is free.

Star Trek Online will now be available on two levels, Silver and Gold. Silver players are those who play for free, while Gold players are those who pay for the subscription. Silver Players have some restrictions, however it seems that most locked features can be individually purchased instead of going for a standard subscription. A comparison of the features available to Silver and Gold Players is available here.

Jack Emmert, CEO, Cryptic Studios, the studio behind Star Trek online had this to say about the Free-To-Play transition, "In addition to seeking out new life and exploring strange new civilizations, part of our continuing mission for Star Trek Online is to expand and improve. Transitioning to a free-to-play model is a natural way to share all we've built with a broader community of players and we couldn't be more excited."

There are an increasing number of games out there for a gamer on a budget. A number of MMO games have becoming free to play such as Team Fortress 2 and World of Warcraft became Free-To-Play.