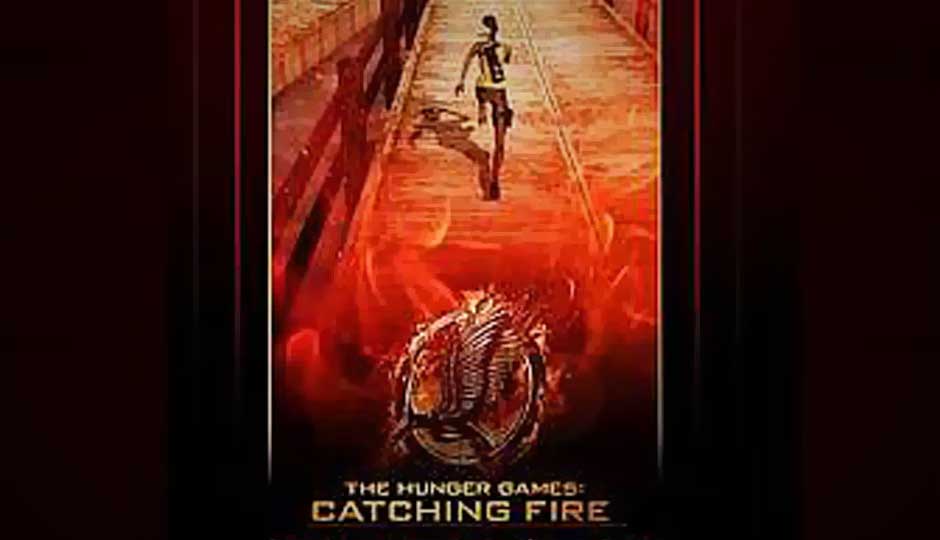 Reliance Games launches the official game for the movie Hunger Games for iOS and Android users.

After Krissh 3 and Chennai Express, games based on blockbuster movies are catching up. Now, Reliance Games has launched a new game based on soon to be released movie - Hunger Games. Users can download the game on the App Store and Google Play.

The game is based on an upcoming film, The Hunger Games: Catching Fire, which is slated to release in India on 6th December, 2013. The Hunger Games is a runner game in which players run through the Districts of Panem, collecting Sparks. Players can also invite friends to play the game and share scores.

- Users explore the Districts of Panem and run endlessly as a member of your current District.
- Share scores with friends and compete on leader board.
- Dodge, Jump and Smash through obstacles and gain sparks

"We are proud to be able to give fans of The Hunger Games films an opportunity to immerse themselves in the game,” said Manish Agarwal, CEO of Reliance Entertainment Digital. “The social features are a great way for the fans to connect with other fans worldwide.”

“Being able to play as a citizen of Panem further expands the world-building experience we’ve created for our fans,” said Danielle De Palma, Lionsgate Senior Vice President of Digital Marketing. “The game provides an exciting new narrative for the core fans while offering a challenge for players of all skill levels.”

Reliance Games has launched a game based on Hollywood blockbuster Pacific Rim for iOS and Android in September. Players are expected to defeat Kaijus, aliens that have risen from the sea to wipe out the humanity. The mobile game is available on the App Store and Google Play store.