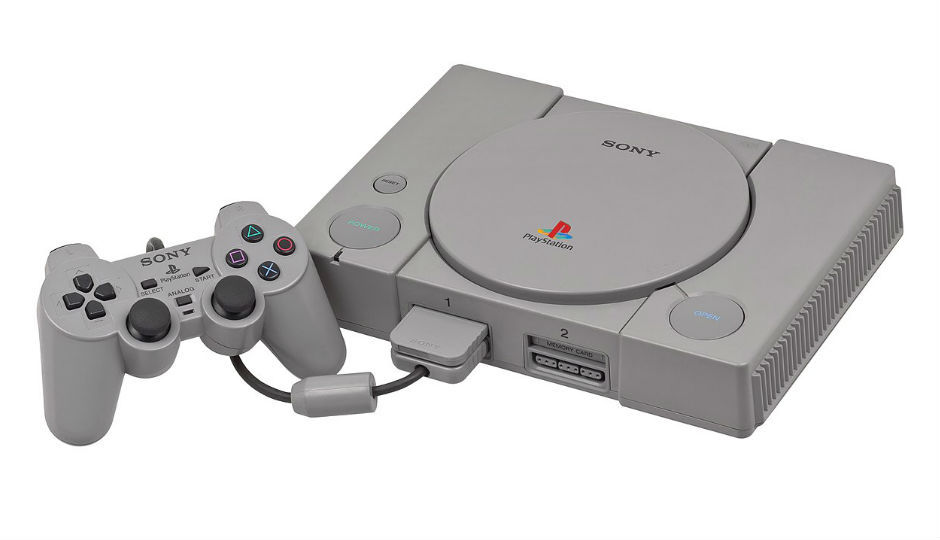 PlayStation One classic edition console being internally discussed at Sony

In an interview with mantan-web, Sony Interactive Entertainment CEO John Kodera revealed that the company is looking into reviving the original PlayStation One in the form of a classic console. This wouldn’t be an absurd decision as we have seen the Nintendo NES classic fly off store shelves. The PS One has a fantastic library of games including Metal Gear Solid, Twisted Metal, Crash Bandicoot and more that old gamers would love to relive and new gamers can get a chance to experience. In the interview Kodera said, “We are constantly digging up past assets, and I think there are various ways of doing [it]. There have been discussions happening [inside the company] about how to make it work.”

The Xbox One has access to not only Xbox 360 games but the original Xbox games as well through backwards compatibility. This is great as gamers get to catch up on old games they may have missed out on. It is possible that the announcement of a PS One classic console could come at E3 2018 which kicks off on June 9 with the pre-E3 press conferences.

In other PlayStation news, Bloomberg has reported that Sony’s gaming division head John Kodera said that Sony is now looking at mobile gaming. The company believes that mobile gaming will be a part of PlayStation’s strategy moving forward. “Rather than separating portable gaming from consoles, it’s necessary to continue thinking of [portable gaming] as one method to deliver more gaming experiences and exploring what our customers want from portable,” Kodera said.

Sony has said that the PS4 is at the last leg of its lifecycle which means that we can expect the company to announce the PS5 within the next three years. Sony has confirmed that there will be no hardware announcements at E3 2018 and the company will focus on four major games – Spider-man, The Last of Us 2, Ghost of Tsushima and Death Stranding, at the conference.