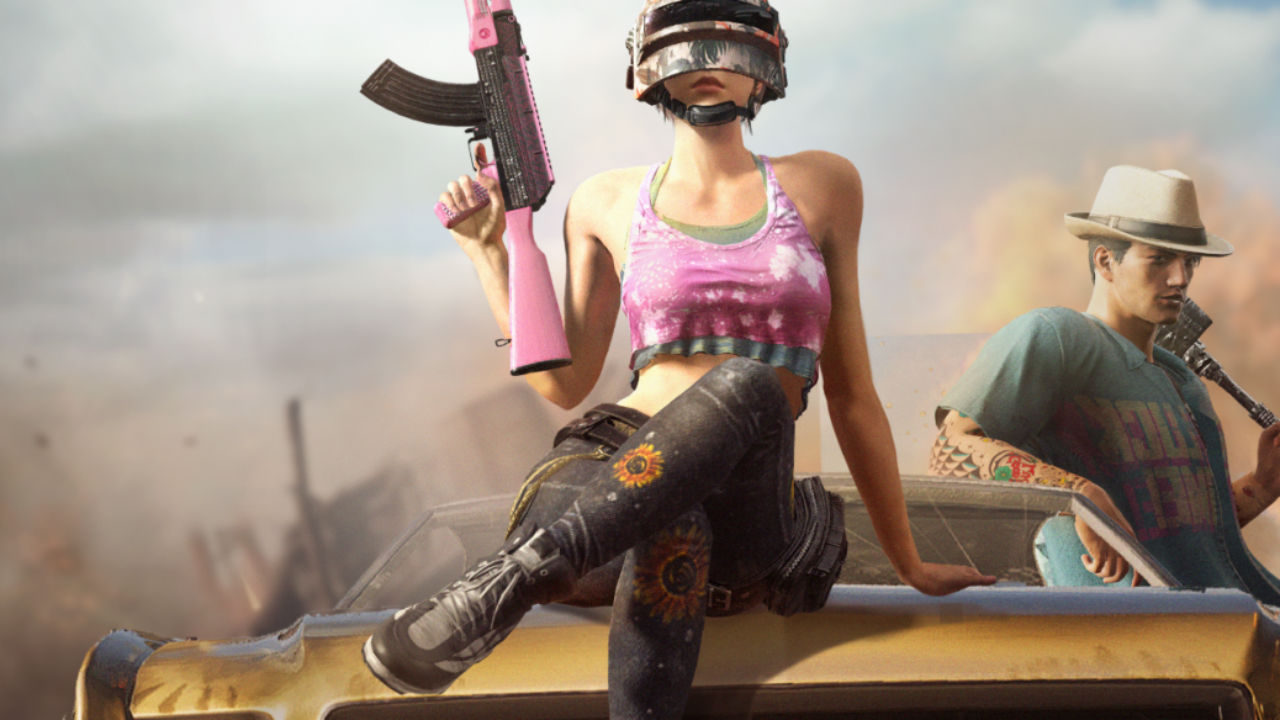 PUBG Mobile has taken the Indian mobile gaming market by storm and has become a part of mainstream conversation now. But, not all of its  influence has been good. On Saturday, it was reported that a man in Maharashtra had died. Now, this isn;t out of the ordinary but from what doctors have said, the 25-year-old man died from Intracerebral hemorrhaging because he was a little too excited playing PUGB Mobile.

It was reported that the man was playing the game on Thursday and succumbed to a stroke shortly after. He was rushed to the hospital but died while undergoing treatment there. The doctor in charge of the autopsy said, “It seems the stroke occurred because the victim was over-excited while playing online game PUBG. The post mortem report has stated intracerebral bleeding with brain tissue necrosis as the cause of death”.

Clearly, the game seems to have different effects on different people. It could even cause strokes, if one is not careful. If you don't already know, PUBG Mobile is the mobile version of the popular battle royale game on the PC. In just a few short years, the game has become one of the most popular titles on the platform and continues to attract new fans.