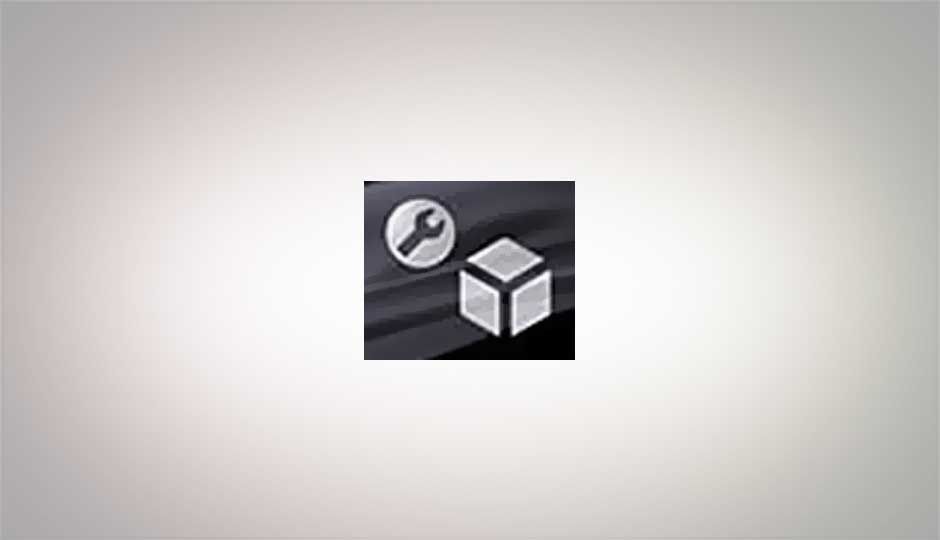 With all the controversies surrounding the now “permanently jailbroken” PS3, the whole world was waiting for Sony to make its next move – and we aren’t talking about legal reprimands here. Seeing as Sony’s PS3 survived nearly half a decade of unfruitful hacking attempts, everyone is waiting to see just how Sony would react to close down its console platform again.

[RELATED_ARTICLE]For a while people were waiting for Sony to put together PC-based anti-piracy measures like individual serial keys, but for now though, it looks like some more back and forth will ensue between Sony and the PS3 hackers. Sony has announced a new PS3 Firmware update, taking it up to v3.56. The update is apparently a security patch that breaks the custom firmware (like 3.50, 3.55 homebrew) that comes from the latest GeoHotz PS3 jailbreaks and fail0ver hacks.

Looks like it is back to the drawing board for George Hotz and the guys at fail0ver, this round goes to Sony - though victory looks to be a much shorter (but not sweeter) experience this time around the security tree.