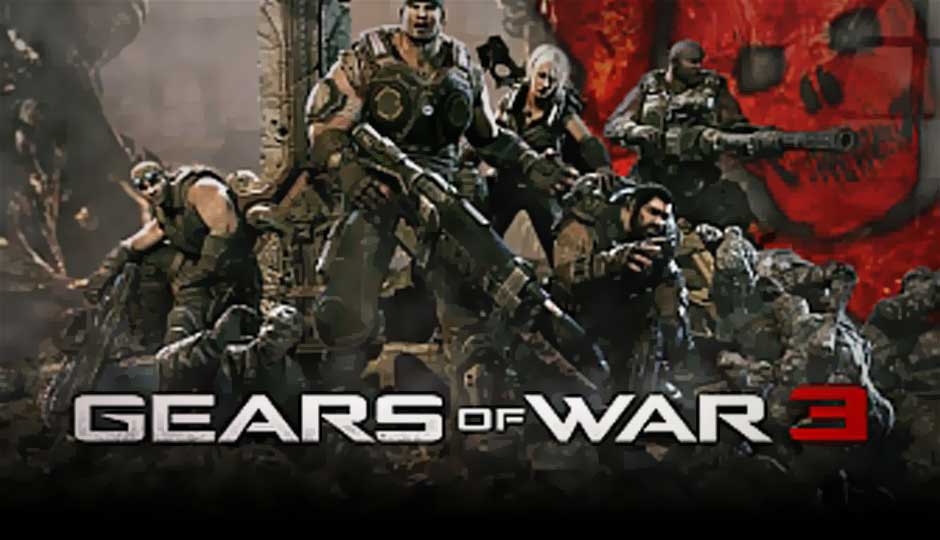 As the clock struck 00:00 hrs on September 20, Indian fans got their hands on Epic Games final installment of the Gears series – Gears of War 3 at Game4u store, Mega Mall, Oshiwara, Mumbai.

As the clock struck 00:00 hrs on September 20, Indian fans got their hands on Epic Games final installment of the Gears series – Gears of War 3 at Game4u store, Mega Mall, Oshiwara, Mumbai. Gamers eagerly lined up outside the store that was decked up with Gears of War 3 merchandise to get a first look of the game.  Some customers reached the store over an before the launch to be first in line for the midnight release of “Gears of War 3” a sci-fi military shooter game for XBOX 360. The first customer to purchase the game as soon as the store opened at 00:00 hrs was presented with a “First to Own” certificate by Mr. Jayont R. Sharma, Chairman and CEO, Milestone Interactive Group along with exclusive Gears of War 3 merchandise.

Additionally, all customers that attended the midnight launch were given Gears of War 3 freebies such as game DLCs, key chains, mugs, t-shirts and posters. 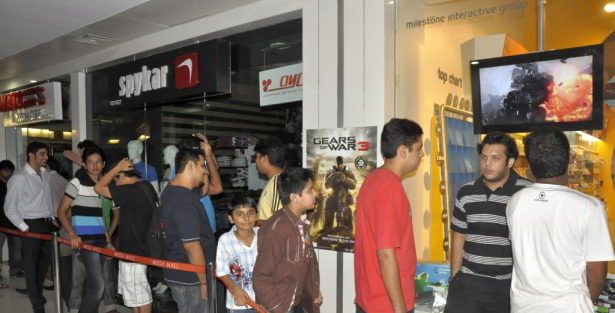