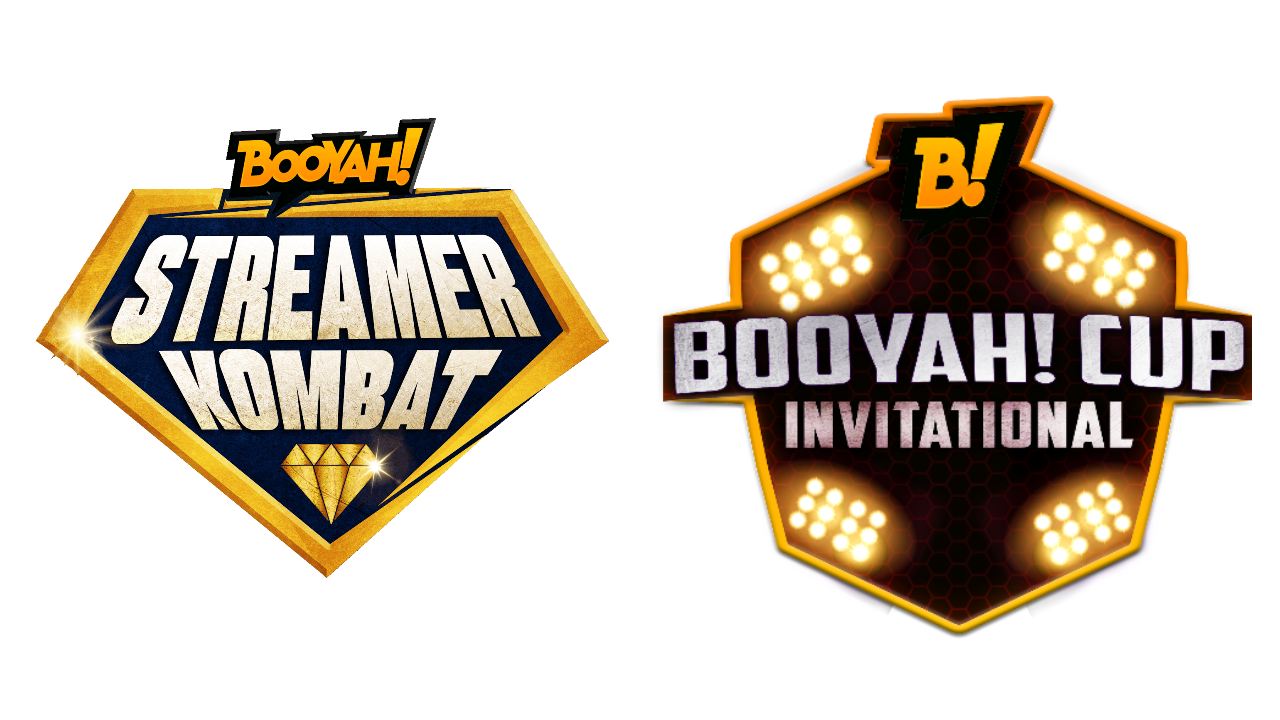 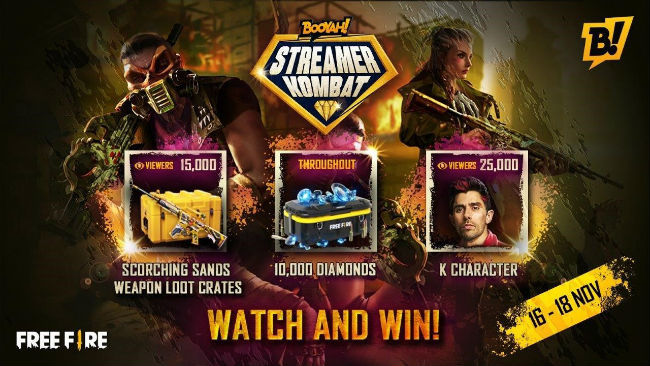 Streamer Kombat 5.0 sees 24 prominent Free Fire streamers face off against each other. The matches will be held in classic battle royale mode. The event will follow 20 BOOYAH! Streamer and 4 streamers from the Free Fire partner program. It will feature six back-to-back squad matches and participants stand to win in-game diamonds. Those who secure first place win 12,500 diamonds, while second and third place offer 7,500 and 5,000 diamonds respectively.

The grand finals will be cast by Auro Gaming and Total Gaming. Those who tune in stand to win Free Fire item drops like 10,000 diamonds, 150 Scorching Sands Weapon Loot Crates, and 20 character drops of K. 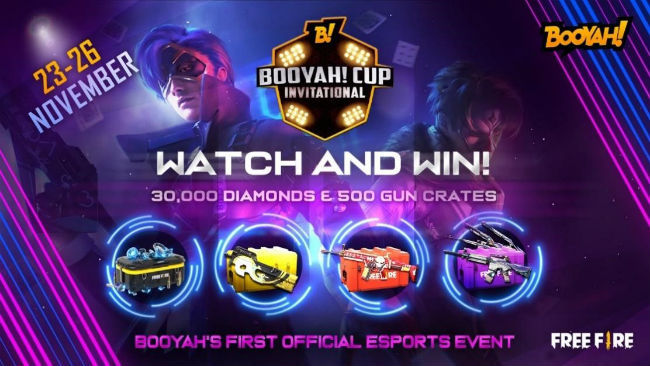 The BOOYAH! Cup is touted as the first-ever esports invitational tournament for the BOOYAH! platform. The tournament will include Free Fire India Championship (FFIC) finalists Total Gaming eSports, CRX-Elite, and many more. The tournament consists of two qualifier rounds and one set of play-ins. There will be 24 teams participating in the tournament and the top 12 teams post qualifiers will compete for a grand prize pool of INR 1,00,000. The first placed team will win Rs 60,000, while the second and third place teams win Rs 10,000.

14-inch vs 15-inch laptops: Who should buy what Previous Post
Qualcomm Snapdragon 870 5G processor launched: How different is it from the Snapdragon 865 Plus? Next Post