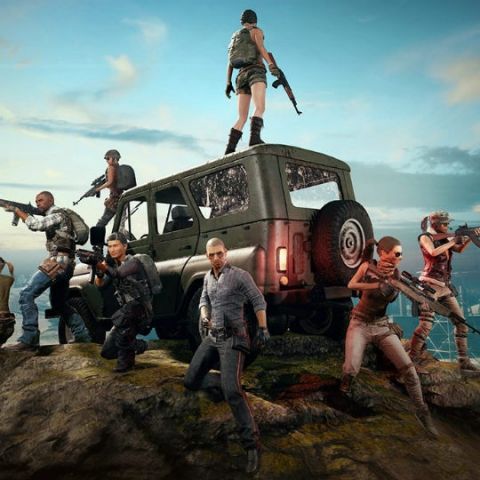 There’s no doubt that Playerunknown's Battleground is one of the most popular battle royale games right now. However, this popularity attracts many players that use unfair means to win and PUBG has been taking action against such players that use aimbots, radar hacks or any other types of cheats to get a leg up against the competition. On December 19, four professional PUBG players were banned in-game for suspected use of unauthorised software and after an investigation, PUBG found that these players were indeed cheating. As a result, pro-PUBG players Christian “Cuhris” Narvaez, Liam “Liammm” Tran, Tyler “DevowR” Sti and Mark “Tefl0n” Formaro have been banned from participating in all official esports competitions for three years, starting December 31, 2018.

The four players had qualified for the National PUBG League (NPL) pre-season. As per PUBG Esport’s tweet, they used unauthorised third-party software during public matches and also during the Online Qualifiers for NPL in early December and while the players have been banned from participating from all esports competition, their teams (Almost, Death Row, Reapers and Totality) have also been disqualified from the NPL pre-season. These teams will be replaced by the next four teams on the overall standings from the NPL Qualifier Round 3, which was hosted between December 15 and 16, 2018. It's not clear whether the players are banned from all e-sports competitions or just PUBG esport events.

PUBG has also stated that in future, players who are banned in-game and after investigation are found using illegal software or means during professional esports competitions will be “banned from participating competitive play for a minimum of three years to a maximum of a lifetime starting on the date of completion of an official league investigation.” PUBG Esports will release complete guidelines for a global penalty system at a later date.

PUBG recently implemented a new anti-cheat tool that banned over 30,000 PUBG players across PC, Xbox and PS4. Some professional players were also banned and some of them confessed to using cheats during the game. At the time, professional PUBG players for Sans Domicile Fixe have admitted to cheating, while 'Can Ozdemir' (gamer alias: TEXQS) from the Pittsburgh Knights is said to be under investigation for using the radar hack.