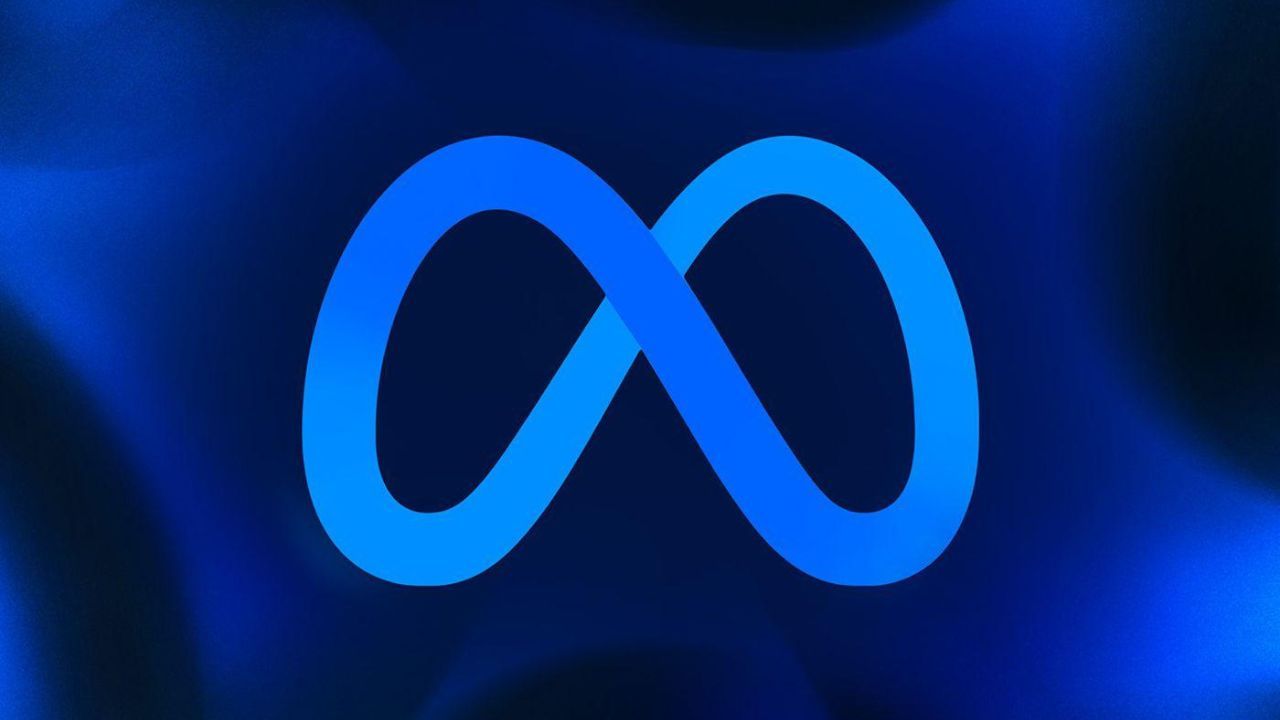 Facebook to shut down standalone gaming app in Oct

Meta is winding up its standalone Facebook Gaming app from both Android and iOS from October 28.

New Delhi, Aug 31 (IANS) Meta is winding up its standalone Facebook Gaming app on both Android and iOS from October 28.

The app will also be not available on Google Play Store or Apple App Store.

Meta did not elaborate on why it is shuttering the standalone gaming app.

"Despite this news, our mission to connect players, fans and creators with the games they love hasn't changed, and you'll still be able to find your games, streamers and groups when you visit Gaming in the Facebook app," reads a banner on its website.

"We want to extend our heartfelt thanks to all of you for everything that you've done to build a thriving community for gamers and fans since this app first launched," the notice added.

The app was launched in April 2020 to let users watch their favourite streamers, play instant games and take part in gaming groups.

"Facebook experienced some hurdles trying to launch the app, as Apple rejected the app numerous times, citing its rules that prohibit apps with the main purpose of distributing casual games, reports TechCrunch.

Apple's rules had forced Facebook to remove gameplay functionality from the app.

The company said that it will continue to support gaming communities, developers, and creators on the main Facebook app.

Facebook Gaming has rolled out a new 'Clips to Reels' feature for all creators to convert live gameplay clips into Reels.