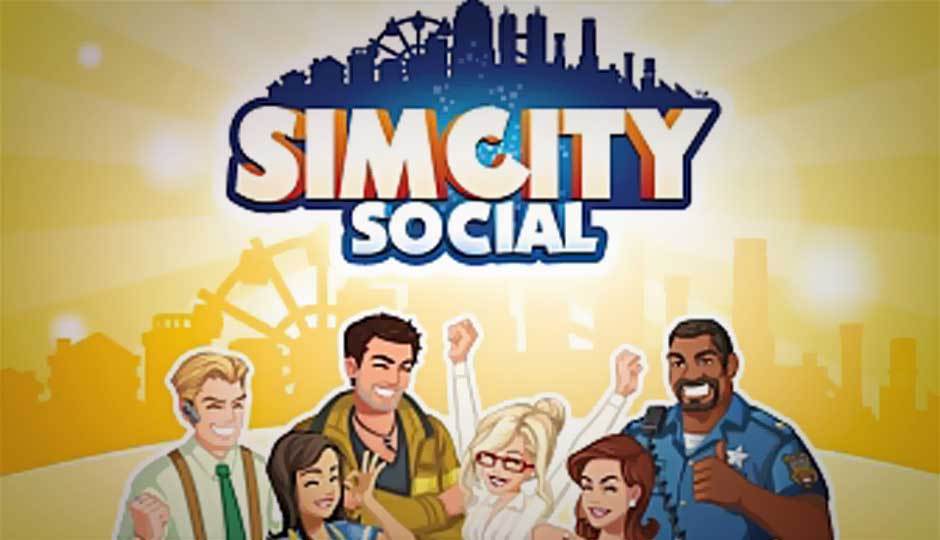 Electronics Arts has announced the launch of a new social game called SimCity Social -- a move being considered as attempt to dethrone Zynga from the top of social gaming segment.

Electronics Arts has announced the launch of a new social game called SimCity Social - a move being considered as an attempt to dethrone Zynga from the top of the social gaming segment.

EA's SimCity Social is basically a city-building simulation game, jointly developed by EA’s Maxis and Playfish game studios. The new EA game takes on Zynga's CityVille, which currently has over 27.6 million monthly active users. It has remained one of the top Facebook games since its launch.

The SimCity Social features sponsored content, so players can send branded boosts to fellow players who can use or store them for needed “energy”. EA said it will be adding sponsored bonuses across the year.

“SimCity Social will entice a new generation of urban planners with its easy-to-use tools that allow anyone to expand and grow their own unique sprawling metropolises and watch as it comes to life in fun and unexpected ways,” said Jami Laes, the vice president of Global Studios for Playfish is quoted as saying.  “SimCity Social is about playing with your friends. Whether you do that with kindness by helping put out a fire or through mischievous acts like helping a criminal escape, the decisions you make with your friends will determine how the story of your cities plays out.”

EA says that SimCity Social has no set linear paths, where cities are supposed to evolve as a direct result of players' choices, which is likely to give more creative freedom to them. Players, who will be donning the role of mayor, will have to deal with issues such as fires, crime and pollution, and will make crucial decisions that will help them discover how their cities take shape. To know more about EA's new social game, click here.

EA has also announced it will be launching a boxed-product iteration of the game for PC in February 2013. The PC iteration will have a new gameplay and enable players to deal with issues such as climate change, renewable resources and natural disasters. For more, check out SimCity Social's official Facebook page!