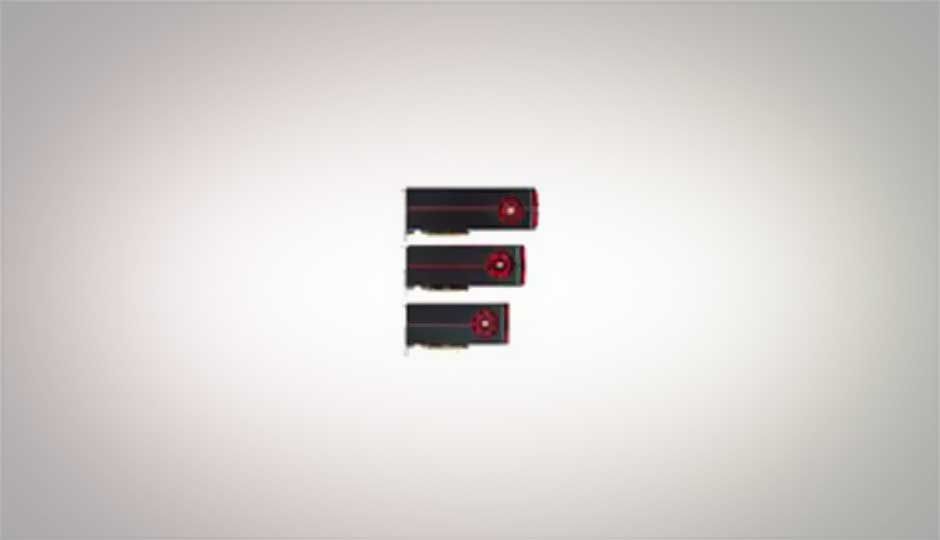 In a world where performance means everything, dual GPU behemoths really take the cake, unashamedly converting watts into graphical horsepower and heat, crunching pixels like nothing else out there. The successor to the mammoth HD 5970, AMD ATI’s former d

In a world where performance means everything, dual GPU behemoths really take the cake, unashamedly converting watts into graphical horsepower and heat, crunching pixels like nothing else out there. The successor to the mammoth HD 5970, AMD ATI’s former dual GPU flagship, certainly has a lot to live up to, and Nvidia, knowing this, also has a lot to come up with if it could take on AMD’s soon-to-be-greatest, the Antilles-based Radeon HD 6990.

To say AMD Radeon’s HD 6900 series is eagerly looked forward to by the gaming world is certainly an understatement, and now, if the below leaked slides are to be believed, the architecture of the Cayman and Antilles cores seem to be substantially different from AMD’s current gen offerings.

According to Xbit Labs, one of the most important changes in architecture is that the new stream core (SC) design will feature VLIW-4 (very long instruction word) architecture, unlike previous gen stream cores with VLIW-5 architecture. By removing the need for simplistic or complex arithmetic logic units in the VLIW-4 architecture, AMD will be saving 10% of the die area while maintaining similar performance, and, gain a simplified scheduling and register management.

There will also be a doubling of graphic engines with two two rasterizers, two geometry assemblers, two vertex assemblers and two tessellators with off-chip buffer support, with each of the engines apparently “more independent and [of] higher performance”, resulting in of course, higher performance overall.

Specifications of the Cayman GPU reveal that it will have 20 SIMD engines with 16 stream cores, where one SIMD will feature 64 stream processors. This accounts for 1600 processing elements, 80 texture units, and 32 improved raster operating units, apart from a 256-bit memory bus. It is also rumoured that the Cayman could sport 30 SIMD engines and 1920 stream processors instead, promising 3 TFLOPS of processing power and 96 texture units, with 2GB of 256-bit memory operating at 160GB/s bandwidth. The Radeon HD 6970, or Cayman XT GPU, will apparently be 30% - 50% faster compared to the Radeon HD 5870, and will hit markets by December, 2010.

The Antilles GPU, or HD 6990, due out in Q1 2011, will feature two Cayman GPUs and have a total of 3840 stream processors, 4GB of GDDR5 VRAM and a bandwidth of 307.2GB/s. Other details include a 300W TDP, and two DVIs and three mini-Displayport ports, forgoing any HDMI output.

[RELATED_ARTICLE]The mammoth single card dual GPU has been spotted online, and for now, the revealed specs simply indicate that it will consist of two Nvidia GeForce GTX 580 GPU (GF110) cores linked together by a bridging chip, along with 3GB of GDDR5 VRAM.

Not much else is known so far, except for the fact that it looks like it will support three DVI outputs, allowing it to support up to three displays, unlike other current Nvidia cards, which allow for a maximum of two displays at a time. The GeForce GTX 595 will supposedly release sometime in early 2011, taking the Radeon HD 6990 head on.