The Call of Duty: Vanguard Zombies will officially release next month in November. The new game mode is a part of the Vanguard package and has a more fleshed out story this year 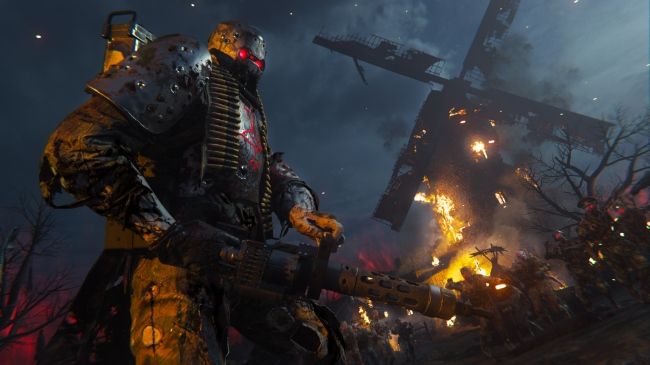 Activision will officially release the Call of Duty: Vanguard “Zombies” on November 5, 2021, alongside the main game. The new Call of Duty Zombies mode is a part of the Vanguard package meaning players will have the option to play Zombies mode on the launch day on PlayStation, Xbox and PC.

The new trailer showcases some of the maps, enemies and other details of the new COD Zombies mode. Activision also released another video showcasing the Call of Duty: Vanguard “Zombies” mode gameplay. It seems that Activision is going hard on world-building in the Zombies mode this year as the new game seems to focus a lot on the story elements.

In terms of new maps, the Call of Duty: Vanguard “Zombies” will feature the Hotel Royal and Altar of the Conevants. The new enemies in the game will include the normal smaller zombies and much larger zombies with heavy armour alongside exploding zombies as well. The new Zombies mode will feature a cross-progression system between Multiplayer mode and Call of Duty: Warzone.