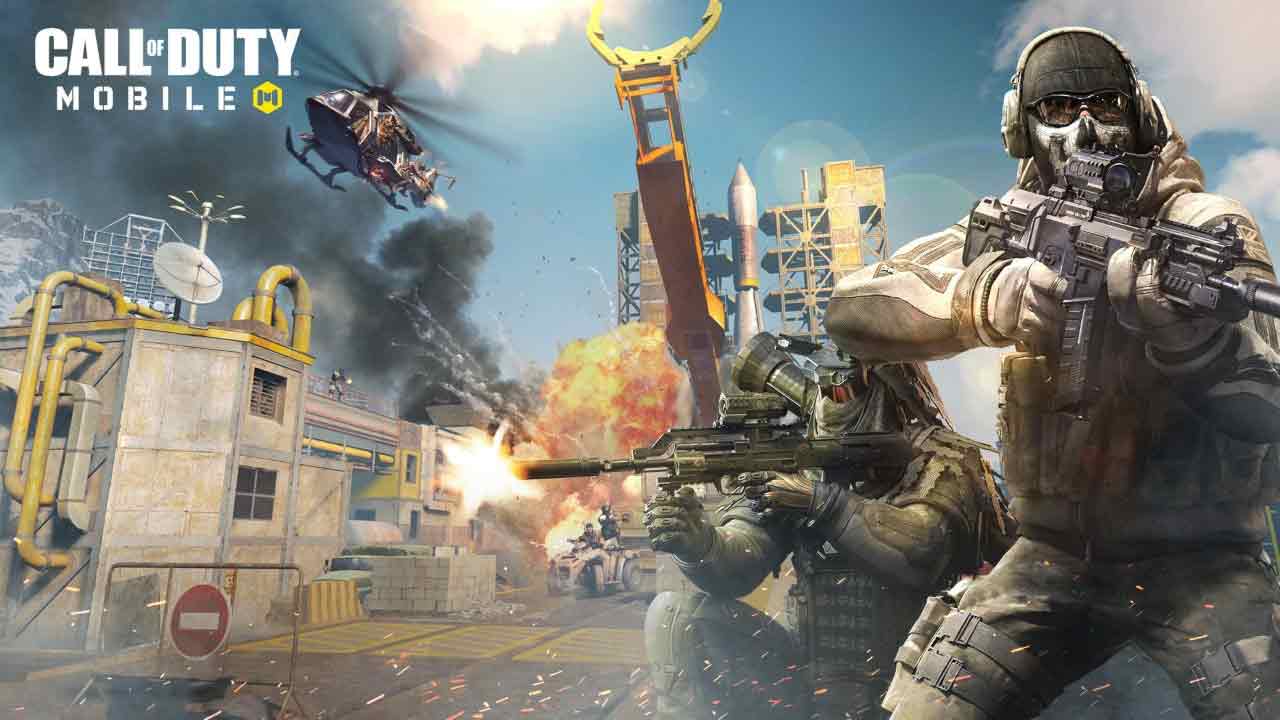 Call of Duty: Mobile now available to download on iOS and Android: What’s new, how to install and more

After being in beta for over five months, the latest PUBG Mobile competitor, Call of Duty: Mobile is finally available for all. We thoroughly enjoyed the new action-shooter title from Activision’s stables when it was available in beta and now it is available for download on both Android and iOS. As we noted in our first impressions of the game’s beta, it is quite enjoyable and if you are already familiar with the COD franchise, it might appeal to you even more. However, the new official rollout of the game adds a battle royale mode and zombies mode, which were previously unavailable in the beta.

Do note that the Zombie mode is yet to go live in-game. Additionally, many elements of the game have been tweaked and while we have not thoroughly played through it, the controls seem more fine tuned and optimised, and the overall game interface seems a bit cleaner than before. Here’s how you can download the game and what to expect.

LAUNCHING OCTOBER 1
What multiplayer map are you most excited for?#CODMobile pic.twitter.com/ue40rFGrYC

As mentioned above, Call of Duty: Mobile is now available for all on iOS and Android. Android users can download it from the Google Play Store while Apple device users can head over to the App Store. The title is 1.11GB in size on Android while iOS users need 1.5 GB of free space on ṭheir device to download it. Download the title on Android and iOS.

While most of the features remain the same on the wider COD: Mobile release, there are some new additions. Along with a Team Deathmatch game option, the title brings iconic maps from the PC version of the game such as Hijacked and Nuketown from Black Ops, and Crash and Crossfire from Modern Warfare. There’s also a 100-player battle royale mode, however, unlike other battle royales, COD: Mobile enables players to choose from six classes to suit their play style. Players will also be able to unlock classic Call of Duty characters as they play, including characters like "Ghost", Alex Mason and "Soap".

Check out our first impressions of the game here.

There's a promo being run by Bluestacks for Call of Duty Mobile and Free Fire for players to win Rs.100 on PayTM. More details here.